Here’s the trailer for the Maniax Pack:

GungHo have announced that Ninjala has now been downloaded over 4 million times since launch (including the pre-release downloads). To celebrate, all players can now claim the following as special Log-in Bonus: Jala x100. 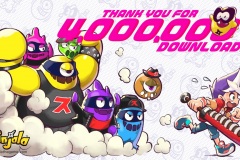 Takara-Tomy have announced a new version of the Pokémon Ga-Olé game on Arcade, called Pokémon Mezastar. It will launch on September 17th in Japan, and will introduce co-op. 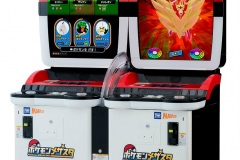 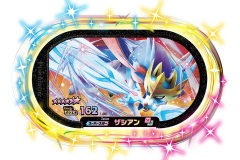 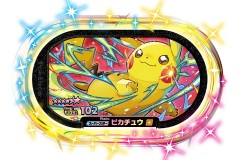 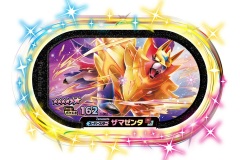 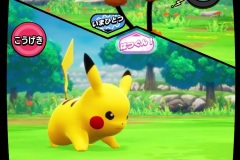 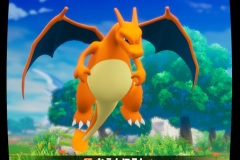 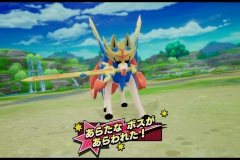 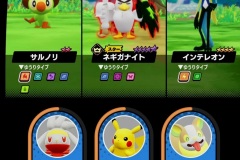 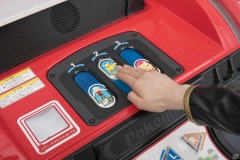 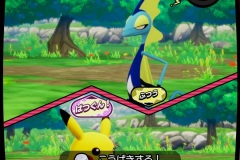 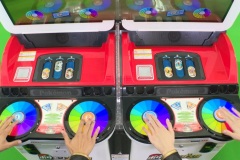 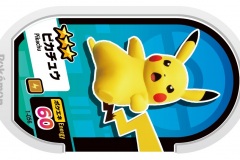 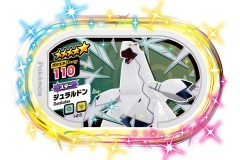 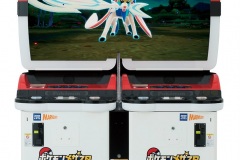 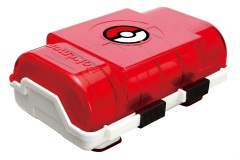 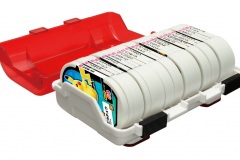 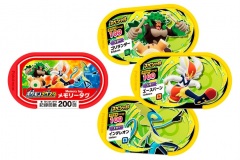 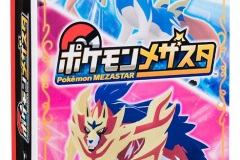 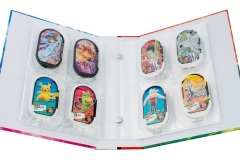 Here’s a promo video for the Pokémon Virtual Fest, now open via the cluster Virtual SNS in Japan (until August 31st):