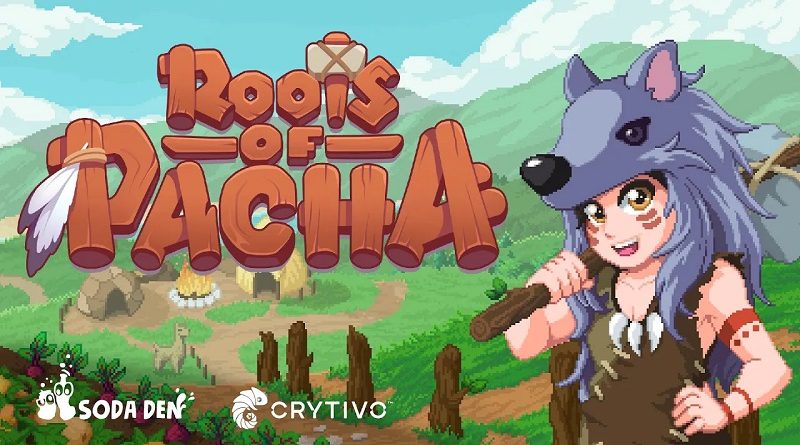 Today’s Daily news: Roots of Pacha announced for the Nintendo Switch, but also…

Crytivo have announced a game for the Nintendo Switch: Roots of Pacha, developed by Soda Den.

Roots of Pacha allows players to team up with friends and build an agricultural village from the ground up. After roaming the prehistoric world, it’s time to settle down and build a village to stand for generations. Join with friends to develop technology, discover plants to farm, harvest crops, befriend and domesticate animals, and create a thriving stone age community. Find love, nurture relationships, and grow your community—and then celebrate and honor nature in glorious festivals. How about taking your wolves out for an adventure?

Roots of Pacha (Switch – eShop) comes out in Q1 2021 in Europe and North America. The Upcoming Games page has been updated! 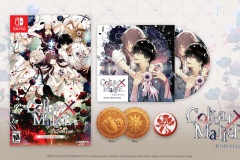 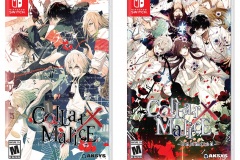 The latest set of DLC is now available, and it’s a collaboration with Lanota. It includes the following tracks: 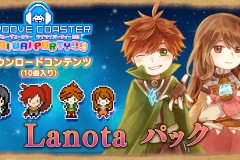 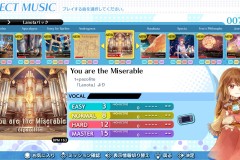 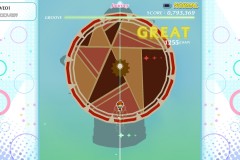 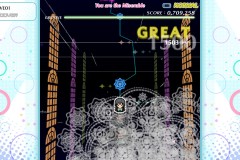 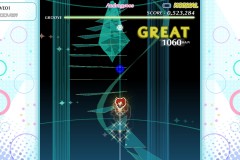 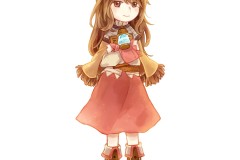 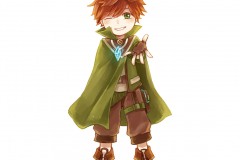 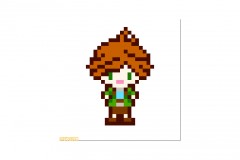 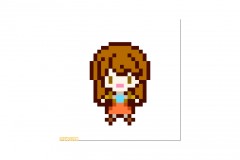 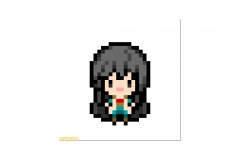 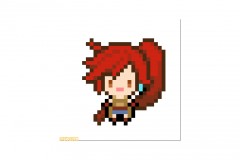