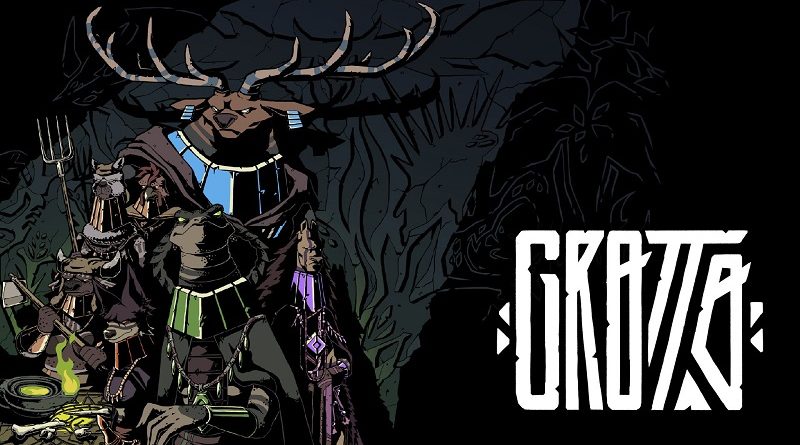 Digerati have announced their latest game for the Nintendo Switch: Grotto, a fantasy narrative game developed by Brainwash Gang. It will be released sometime in the second half of 2021.

In development since 2018, Grotto is a fantasy narrative game that casts players in the role of the Soothsayer – a mysterious hermit who resides in the titular cave and is called upon to read the stars and provide counsel to a primitive tribe.

Grotto is a mystical, narrative-focused experience. You are the Soothsayer. The one capable of talking with the stars and unveiling their messages. In a time of turmoil, the tribe of the valley turn to your powers of divination and come to you for guidance.

Their fate will change depending on your auguries. Overthink every constellation, or let the stars freely enter your mind. You are the Soothsayer and yours is the way to read the future. 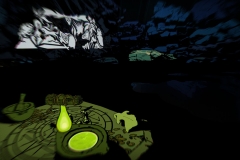 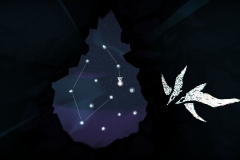 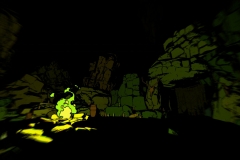 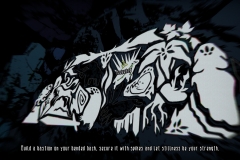 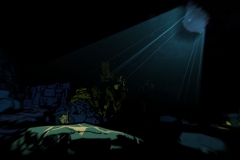 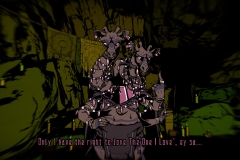 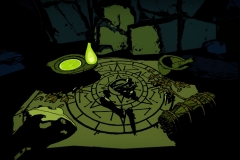 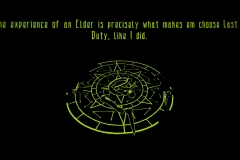 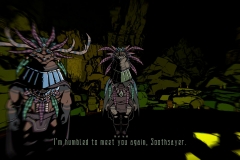 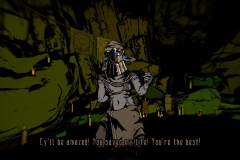 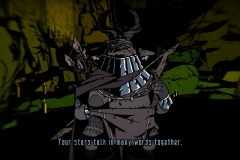 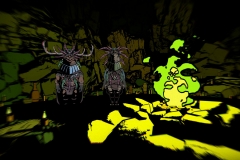 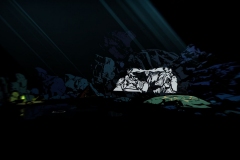 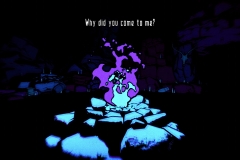 Crytivo have announced their latest game for the Nintendo Switch: Trail Out, a destruction derby game developed by Good Boys. It will be released in 2022 in Europe and North America.

This is your next-level car destruction derby. Restore 30+ different cars and fight your way to the finish line. Vehicles in this heart-pumping game take realistic damage and obey the laws of physics, setting a new bar for mobile games. Race Anywhere! Be the first to cross the finish line in a demolition derby race, or crush your way through a monster truck obstacle course, all while waiting in line at the grocery store!

Trail Out (Switch – eShop) comes out in 2022 in Europe and North America.

Hamster have announced that their latest Arcade Archives release on Nintendo Switch is A-JAX. It will be released on April 22nd in Europe and North America. As usual, it will cost 6.99€ / £6.29 / $7.99, and the Japanese version will offer an English language option. 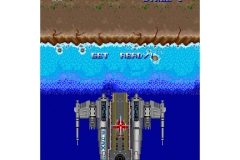 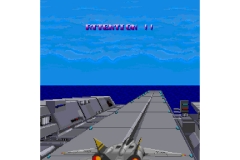 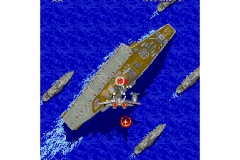 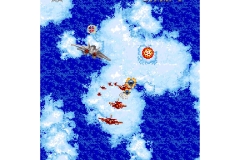 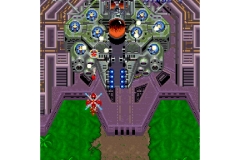 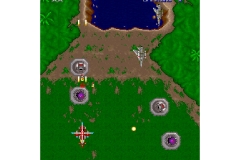 The latest Game Trial is now live in Europe: starting today and until April 27th, Nintendo Switch Online subscribers can play the full version of Descenders for free. There’s also a 40% off discount to take advantage of (14.99€ / £11.99 instead of 24.99€ / £19.99, until May 18th), in case you want to keep playing even after the Game Trial has ended!

In this episode, we take a look behind the scenes at the creation of Urska, our Frost Escalation Keystone Behemoth. Urska launched alongside Untamed Wilds on February 4th with a new Escalation, new Hunt Pass, and more.