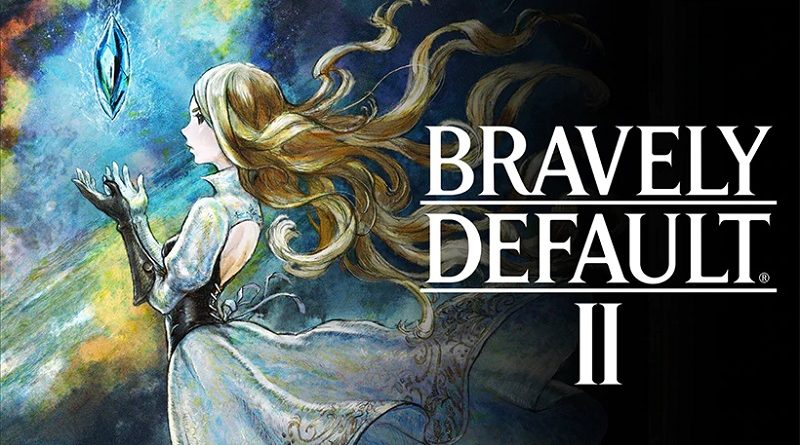 Today’s Daily news: latest video for Deliver Us The Moon, but also…

Here’s the latest video for Deliver Us The Moon:

Famitsu have announced that the latest issue of Famitsu magazine will include a 36-page feature about the Asano Team (behind the Bravely Default and Octopath Traveler series). Bravely Default II even gets a full cover: 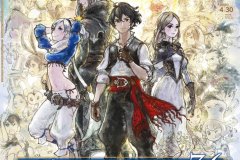 Square-Enix have announced that the physical release of the Trials of Mana soundtrack, initially slated for April 22nd, has been delayed to an unspecified date due to the Covid-19 pandemic (and more precisely the state of emergency declared in various regions in Japan). The digital release remains unchanged (April 22nd).

With the Covid-19 pandemic, there are even more people than usual looking to give their Nintendo Switch (and accessories) a good cleaning. In Japan, Nintendo have received many inquiries about that, with people asking if they can use alcohol to disinfect their console.

Naturally, Nintendo strongly advise against doing that, as it can lead to discoloration or deformations. Cleaning sheets that do not contain any alcohol are no good either, as they can damage certain plastic parts, depending on their components.

Long story short: if you want to clean your console, make sure to only use a dry piece of cloth. Naturally, that won’t do anything against any viruses (not just Covid-19), but washing your hands regularly as recommended should do the trick.