Today’s Daily news: character profiles for Brigandine: The Legend of Runersia, but also…

Happinet have updated the official website for Brigandine: The Legend of Runersia, adding the character profiles for all the main characters of the three countries:

Here’s the latest set of videos for Catherine: Full Body:

Blizzard have announced that Echo will be added to Overwatch next week, on April 14th:

Here’s the latest trailer for Moving Out, focusing on the accessibility options and Assist Mode:

Moving Out (Switch) comes out on April 28th worldwide, and at retail on April 29th in Japan.

Here’s the latest set of screenshots for Minecraft Dungeons: 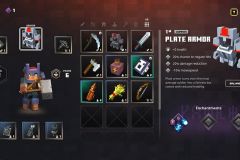 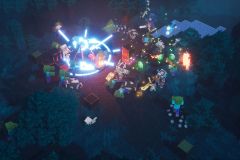 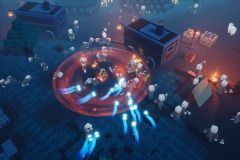 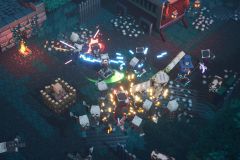 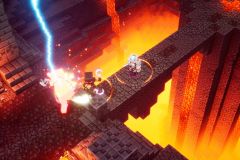 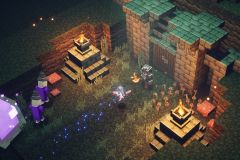 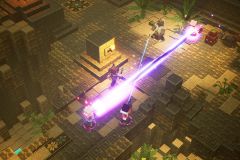 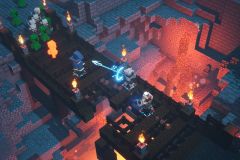 Here’s the latest video for Kotoba no Puzzle: Mojipittan Encore:

Level-5 have released a set of LINE stickers for Yo-kai Watch Jam: Yo-kai Gakuen Y – Waiwai Gakuen Seikatsu. You can find them in the Sticker Shop on the More or Wallet tab in the LINE app. 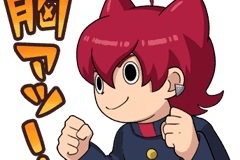