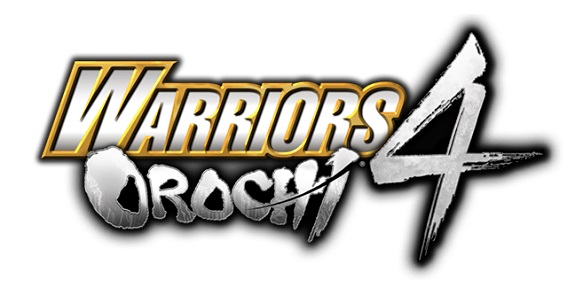 In this new release, globally available on Feb. 8, 2019 for PlayStation 4, Xbox One, Windows PC/STEAM and Nintendo Switch, players will step into the boots of an official Supercross Champion and experience the exciting life of a professional athlete in the most competitive and highest profile off-road motorcycle racing championship in the world. The new edition puts players at the center of the game with a renewed career mode, enhanced track editor, additional training compounds and improved playability:

Monster Energy Supercross – The Official Videogame 2 (Switch) comes out on February 8th in Europe and North America. The Upcoming Games page has been updated!

Here’s the latest video clip for Monster Boy and the Cursed Kingdom:

The Haunted Mansion holds many mysteries and secrets! Like all the areas in the game, it has a unique spin on exploration. You can even possess objects! The music for this area was composed by Michiru Yamane! :o #MonsterBoyGame coming to #NintendoSwitch #PS4 #XboxOne on Dec.4 pic.twitter.com/2f8OcVLUUp

Billion Road (Switch) comes out on November 1st in Japan.