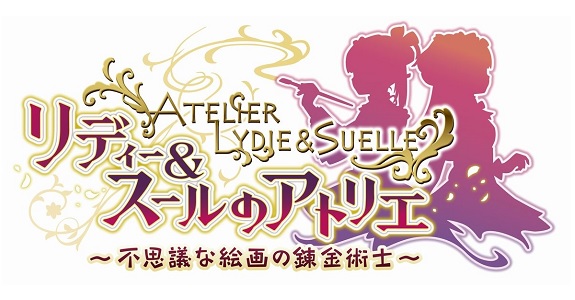 Today, it was announced that the soundtrack album and vocal album for Atelier Lydie & Suelle: The Alchemists and the Mysterious Paintings would both be released on December 20th in Japan, just one day before the game itself.

Here’s details about both:

Atelier Lydie & Suelle: The Alchemists and the Mysterious Paintings (Switch) comes out on December 21st in Japan, and Early 2018 in Europe and North America.

Today, Huey Games shared another video for Hyper Sentinel, and this one actually shows the game running on Nintendo Switch. It also shows the various possible control options you can choose from, as well as the display options.

Hyper Sentinel (Switch – eShop) doesn’t have a release date yet.

Here’s a few screenshots for Jydge from 10tons, which was announced for the Nintendo Switch a few months ago:

Here’s a video interview of Remy Chinchilla, about RiME on Nintendo Switch:

RiME (Switch) doesn’t have a release date yet.

Today, Lightwood Games announced that Worcle Worlds would be released on October 26th, on Nintendo 3DS. It was originally announced months ago, but it took a little while for the game to be ready for release.

Speaking of Lightwood Games, they have another Nintendo 3DS game in the works, as well as a first Nintendo Switch title!

Today, a new Doraemon game for the Nintendo 3DS was announced. It’s called Doraemon Nobita no Takarajima, and it will be released on March 3rd in Japan (price: 5 918 Yen).