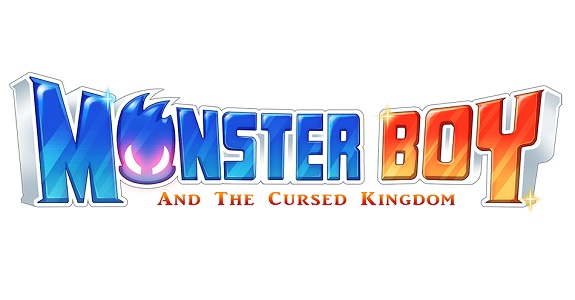 Here’s the second episode of a video series about Sid Meier’s Civilization 6 on Nintendo Switch:

Yesterday, two new bundles for the Nintendo Switch were announced for Japan:

Interested in the Little Nightmares soundtrack? It’s now available for purchase/streaming on the following services:

Thanks to the latest issue of Hobby Consolas, we have some sales data for a couple of Nintendo Switch games in Spain.

First, we have NBA 2K19 with 19 950 units sold. Unfortunately, Nintendo Switch sales didn’t even reach 1 000 units, with only 800 units sold… Needless to say, Spanish Nintendo Switch players don’t seem all that interesting in basketball (at least, not on that platform)!

Unfortunately, it looks like they were not all that interested in Valkyria Chronicles 4 either, as it sold only 1 540 accross the 3 platforms it was released on. The Nintendo Switch version was the most popular, with 925 units sold.

Here’s the latest set of screenshots for Neko Tomo, now available on Nintendo Switch in Japan:

Neko Tomo (3DS) comes out on November 21st in Europe.