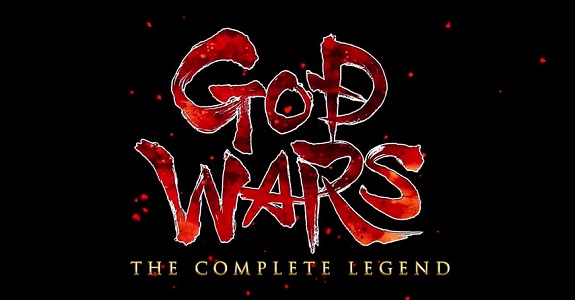 Today’s Daily Briefs (Round 2): Indivisible delayed to 2019, but also…

Bad news for players who were looking forward to Indivisible: the game has been delayed to 2019. Long story short: the whole thing ended up being a much larger project than anticipated, and in order to make sure quality isn’t sacrificed in order to get it out on time, the developers simply chose to delay the game altogether. You can find more details over at the official website by clicking here!

Finally, here’s a few more screenshots for the game:

Indivisible (Switch) comes out in 2019 in Europe and North America. The Upcoming Games page has been updated!

Yesterday, the latest blog post for Runner3 went live on the Nicalis blog. This one is all about the Retro Soundtrack, which was composed by Stemage. It does feature a few soundtrack samples, so make sure to check it out if you want to get an early taste of the retro music. Click here to check out the blog post!

Starting today, players interested in God Wars: The Complete Legend can pre-purchase it on the Nintendo eShop in Japan. Players who pre-purchase the game will get a set of bonus items (more details, in Japanese, at the Source link below). The game costs 5 918 Yen (digital), and requires 2.9GB of free space. Unfortunately, this version of the game does not include an English language option!

Here’s a Nintendo Switch trailer and some screenshots:

God Wars: The Compelte Legend (Switch) comes out on June 14th in Japan, and this Fall in Europe and North America.

This week, Pikii announced that Code of Princess EX will be released on August 2nd in Japan.

Code of Princess EX (Switch) comes out on August 2nd in Japan, and this Summer in Europe and North America. The Upcoming Games page has been updated!

Even more Otome games are on the way to the Nintendo Switch! One week after the Otomate brand announcements, Prototype has announced in Famitsu magazine that the following two games will be released this Fall in Japan:

Here’s some more screenshots for Gear.Club Unlimited, and more precisely the first set of DLC (now available in Japan):