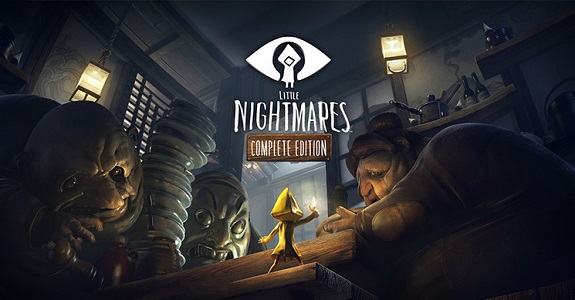 The next physical release from Limited Run Games is PixelJunk Monsters 2! As usual, there will be two editions: regular (just the game), and Limited Edition. The Limited Edition includes the following:

PixelJunk Monsters (Switch) comes out on May 24th in Japan, and May 25th in Europe and North America.

Today, FuRyu announced their latest game based on the Beyblade franchise: Beyblade Burst Battle Zero. And no, it’s not for the Nintendo 3DS, but the Nintendo Switch! It will be released on October 25th in Japan, and will cost 6 980 Yen at retail (6 280 Yen on the Nintendo eShop). Unfortunately, that’s all we know about the game so far!

Beyblade Burst Battle Zero (Switch) comes out on October 25th in Japan. The Upcoming Games page has been updated!

Runner3 comes out in exactly one week in Europe and North America, but you don’t have to wait anymore if you all you want is to listen to the soundtrack (composed by Matthew Harwood). Indeed, it’s now available legally on YouTube!

Here’s the playlist with all 14 tracks from the game:

If you want, you can check out the official website for a list of stores / services where you can purchase the soundtrack. That includes the Retro Challenge Soundtrack, composed by Stemage!

Runner3 (Switch) comes out on May 22nd in Europe and North America, and later this year in Japan.