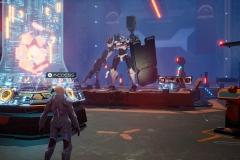 A quick reminder: you have until Sunday to download the free demo for the game!

Here’s the latest video for DEAD OR ALIVE Xtreme 3 Scarlet:

DEAD OR ALIVE Xtreme 3 Scarlet (Switch) comes out on March 20th in Japan.

Saber Interactive has announced that a new Content Update for NBA 2K Playgrounds 2 will be released tomorrow (March 7th). This one is a collaboration with the Safe Schools for Alex non-profit, and includes the following: 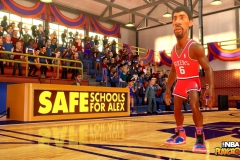 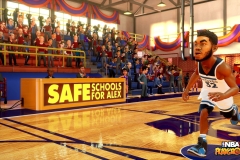 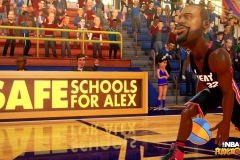 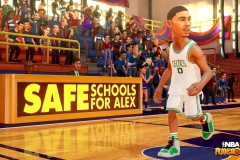 Psyonix has announced another DoubleXP weekend, as well as a Double Painted weekend for Rocket League. They will take place at the same time, from March 7th to March 11th, and will feature:

Here’s when the events will take place:

Here’s the intro video and a gameplay trailer for R.B.I. Baseball 19, now available in Europe and North America: