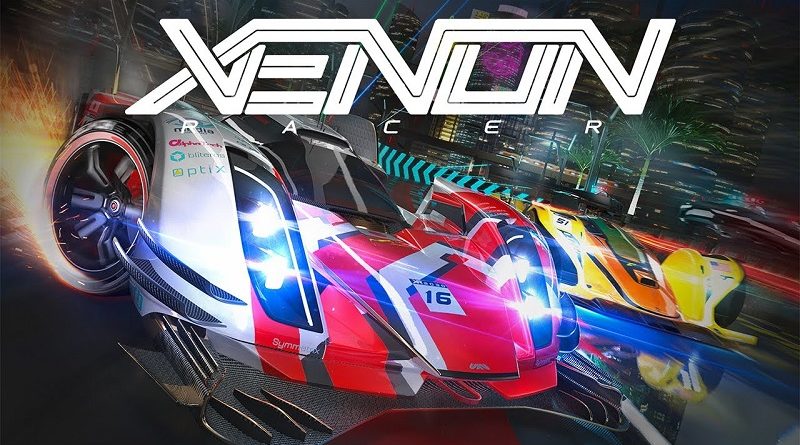 Here’s the latest video for Xenon Racer, showcasing the tracks from Boston and Lake Louise:

Here’s the launch trailer for RICO:

This week, the latest issue of Famitsu magazine will feature the following game(s): 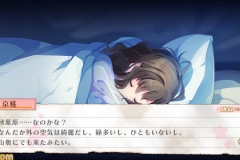 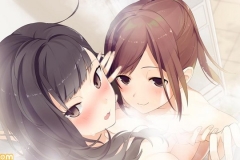 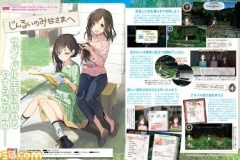 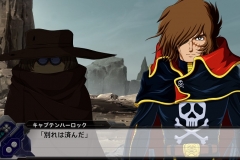 Here’s the trailer for the latest major upate for Dragon Quest X, Ver. 4.5:

Minoru Arakawa is the former president of Nintendo of America, that he founded back in 1980. He retired back in 2002, and since he wasn’t just any old president, he got quite the retirement celebration. Believe it or not, the ceremony was actually fully filmed, and a VHS tape of it was made. Of course, this tape wasn’t sold anywhere, and was most likely never seen by anyone outside Nintendo of America… until one Archon 1981 managed to get his hands on a copy of the VHS tape.

If you have over 1h40 of time to spare, you can now watch the entirety of the tape, now available for everyone to see on YouTube:

Thanks royalbananafair for the heads up!