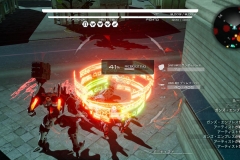 In Europe, it’s pretty much always PQube that ends up publishing Arc System Works at retail. And Kill la Kill -IF- will be no exception: the publisher has announced that they will indeed release Kill la Kill -IF- in Europe, later this year.

Here’s some additional details about the game, as well as some screenshots:

Under the watchful eye of Studio TRIGGER, Arc System Works is recreating the feel of the original series with their trademark technology. The anime, created by the undisputed talent of Hiroyuki Imaishi, and the scenario writer, Kazuki Nakashima – will be faithfully reproduced, bringing fans their favourite scenes revived with stunning visuals and cinematics – as well as a whole new story in a brand new ‘IF’ scenario!

As well as producing the world-class visuals Arc System Works is renowned for, KILL la KILL – IF will deliver astounding battle in 3D arenas. Perform devastating combos with your favourite characters to deliver the pain to opponents who stand in their way.

Maneuver around the stunning 3D battlefields and…

all who stand in your way! KILL la KILL – IF combines the perfect balance of simplicity in control with complexity in depth to provide players with a uniquely satisfying fighting experience that both seasoned fighting veterans and anime fans can enjoy. 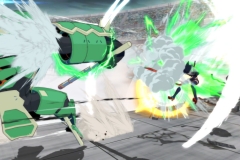 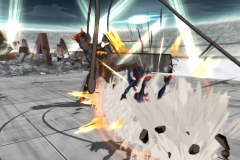 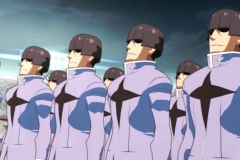 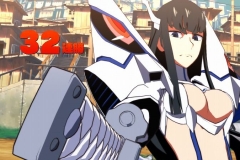 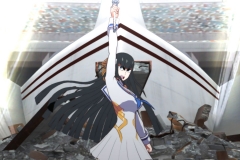 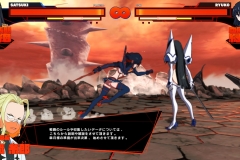 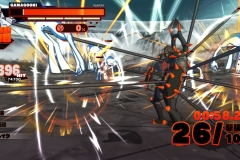 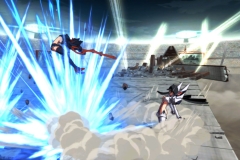 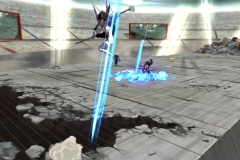 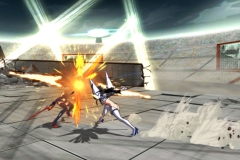 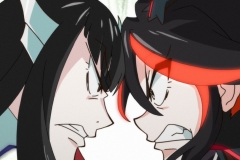 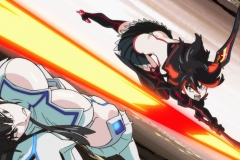 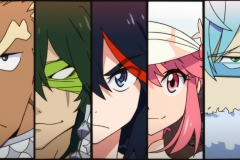 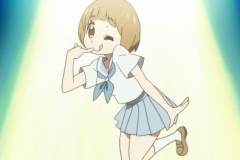 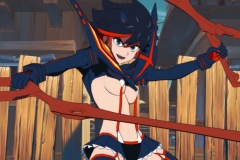 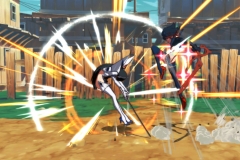 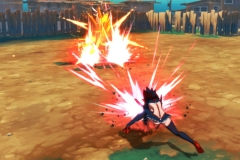 Kill la Kill -IF- (Switch) comes out this year worldwide.

And here’s a couple of screenshots: 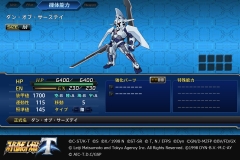 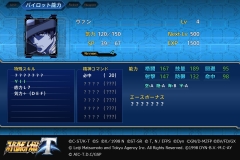 Etrian Odyssey Art Museum: The characters of “EOV” and “EON”

Here’s what the cover of the artbook looks like (along with pictures the tapestry and clear book cover included in the ebten DX Pack): 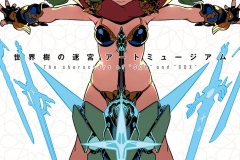 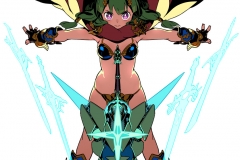 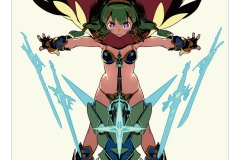 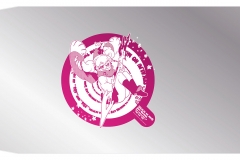 Etrian Odyssey Art Museum: The characters of “EOV” and “EON” comes out on April 1st in Japan.

A few days ago, Atlus launched a survey; its goal is to get players’ feedback regarding the future of some of their most popular series, such as Persona, Catherine, Etrian Odyssey, and more. You can click here to check it out! Keep in mind that it takes about 10-15 minutes to complete, and all responses are recorded anonymously (no user data will be made available to third-parties).

If you live in the United States, you can opt it to the Atlus Player Survey Sweepstakes, in order to try and win some prizes. More details can be found on the survey website.

Earlier this week, more cast members for the recently announced Ni no Kuni movie were announced: 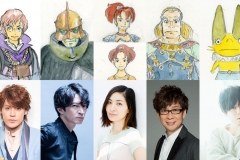 The Ni no Kuni opens this Summer in Japan.