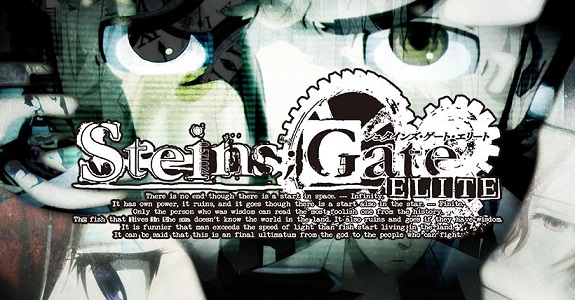 Earlier this week, Wired Productions and Haemimont Games announced that Victor Vran: Overkill Edition will be released on August 28th in Europe and North America. It costs 39.99€ / £34.99 / $39.99, and includes both the Motörhead: Through the Ages and Fractured Worlds expansions. It will be available at retail and on the Nintendo eShop.

Victor Vran is an award-winning, isometric action RPG that encourages players to venture and vanquish to their liking. Players can forge their own personal version of Victor by utilizing a vast array of powerful weapons, game-changing outfits, and wicked, spell-like demon powers. Take on waves of demons and clever boss monsters alone, on the couch alongside an ally, or online as a team of four – and emerge victorious.

Victor Vran: Overkill Edition (Switch) comes out on August 28th in Europe and North America. The Upcoming Games page has been updated!

It will be released this Summer in Asia (including Japan), and later in the rest of the world, via the Nintendo eShop. There’s also going to be a physical edition exclusively via Play-Asia, with a regular edition sold $24.99 / HK$195, and a Limited Edition including the following:

The game is playable in English, Traditional Chinese, Korean and Japanese.

Here’s all you need to know about Shikhondo – Soul Eater:

Shikhondo – Soul Eater is a Korean bullet-hell shoot ‘em up set within a beautiful and bizarre world of Asian mythology.

Armies of demons known as yokai have escaped from Limbo. They are spreading like a plague across the land, sowing fear and stealing souls. You must destroy the pestilent invaders and free the captured souls from eternal torment.

Shikhondo – Soul Eater (Switch) comes out this Summer in Japan, and later this year in Europe and North America. The Upcoming Games page has been updated!

Wolfenstein II: The New Colossus (Switch) comes out on June 29th in Europe and North America, and July 26th in Japan.

Earlier this week, it was announced that Steins;Gate Elite will be released on September 20th in Japan. Here’s some more screenshots for the main game, as well and the bonus 8-bit game that comes with all first-print copies:

Steins;Gate Elite (Switch) comes out on September 20th in Japan, and later this year in Europe and North America. The Upcoming Games page has been updated!

Here’s the latest video clip for V-Rally 4, showcasing the Berlinette:

Coming right from its last trip in the Sequoia Forest, the Berlinette is now looking for its next world title. Will you be the one to make it happen? ;) #VRally4 #VRally pic.twitter.com/6ze5EnoyHq

Here’s a trailer and some screenshots for the latest set of DLC for Gal Gun 2: