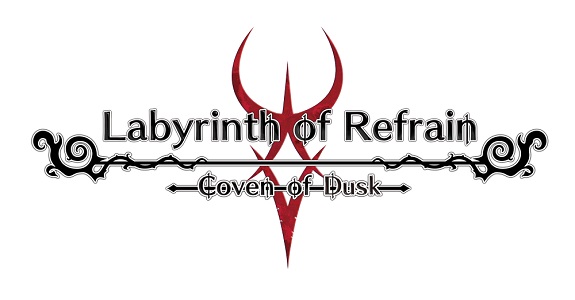 Yesterday, Merge Games announced that Dead Cells is getting a retail release, on August 17th in Europe and August 21st in North America. There’s two editions:

Dead Cells (Switch) comes out at retail on August 17th in Europe and August 21st in North America. The release date for the Nintendo eShop will be announced at a later date. The Upcoming Games page has been updated!

Meet the mysteriously gorgeous Dusk Witch Dronya, her little apprentice Luca (who also happens to always be carrying the mysterious tome Tractatus de Monstrum), and some other interesting faces that you’ll encounter on your journey.

Today, Wired Productions and Caged Element shared some more details about the game, revealing a new game mode known as “Carkour”. It offers no less than 19 maps (18 Point-to-Point, and a final, “open” map), where you have to master a series of increasingly mind-bending courses, with many jumps, twists, and collectibles.

There’s something for players of all skills, and are perfect for playrs who want to concentrate on fine-tuning their timing, speed, and spatial awareness before heading back into Campaign mode, or one of the multiplayer modes.

Here’s the latest trailer for the game, showcasing Carkour mode:

And here’s the Nintendo Switch boxart:

GRIP (Switch) comes out this Fall in Europe and North America.

Here’s the latest set of pictures for Neruke to Densetsu no Renkinshitsushi-tachi ~Aratana Daichi no Atelier~:

Neruke to Densetsu no Renkinshitsushi-tachi ~Aratana Daichi no Atelier~ (Switch) comes out later this year in Japan.

Bad news for players who were hoping to play Steins;Gate Elite in English this year: Spike-Chunsoft US has announced that the western release has been delayed to early 2019. Considering the game was already delayed from Spring to September in Japan, it’s no wonder Europe and North America would also be impacted.

But Spike-Chunsoft US did have some good news for players: the 8-bit game, offered as early purchase bonus in Japan, will also be available in Europe and North America.

Also, 5pb. in Japan has shared some footage of the game:

Steins;Gate Elite (Switch) comes out on September 20th in Japan, and in early 2019 in Europe and North America. The Upcoming Games page has been updated!

Here’s the latest video for LEGO Worlds, showcasing the Build of the Week: