Here’s the latest set of story details and concept art for Dragon Marked for Death: 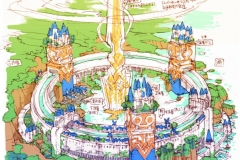 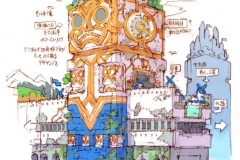 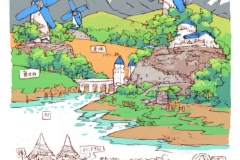 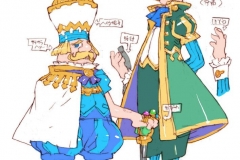 Here’s one, lone screenshot for the Ver. 1.0.4 update for Monster Boy and the Cursed Kingdom, which will add additional save slots: 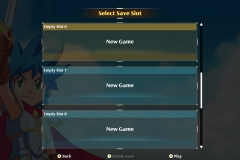 ROBOTICS;NOTES DaSH (Switch) comes out on January 31st in Japan.

Sphinx and the Cursed Mummy

Here’s some gameplay footage for Sphinx and the Cursed Mummy, now available in Europe and North America:

Here’s a video message from Hisashi Nogami about the Octo Expansion for Splatoon 2:

The latest set of translated interview from Shmuplations are about Shining Force, and feature the following people: