Today, Bravely Second: End Layer finally came out in Europe (if you live in North America, you will have to wait until April 15th). To celebrate, the official Twitter account for the Bravely series posted a illustration:

But that’s not all: the two sets of Bravely Stickers on LINE have been released in English. Click here for the first set, and here for the second one! They both cost:

Here’s some pictures of the stickers:

Here’s a Japanese trailer for Terraria on Nintendo 3DS, which comes out on April 21st in Japan:

A demo version will be released on March 30th.

Here’s the latest screenshots for Bokujou Monogatari 3tsu no Sato no Taisetsuna Tomodachi (the latest entry in the Story of Seasons series). They showcase the Farming Circles, with the “facilities” you can place nearby to improve your crops.

Today, Amazon.co.jp announced a promotional campaign for Dragon Quest Monsters Joker 3, which allows players to get a special ring to use in-game. To participate, all you have to do is:

After that, a download code for the item will be sent to the email address linked to your Amazon.co.jp account. 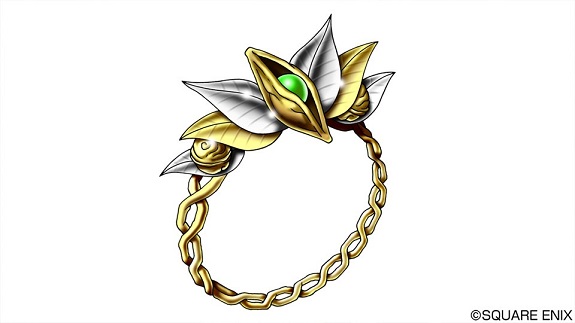 Today, some additional content for Monster Hunter X (including the equipment designed by Tetsuya Nomura) went live. Here’s some screenshots:

Here’s the latest card from the 4th series of Fire Emblem 0 cards, launching on March 17th in Japan: