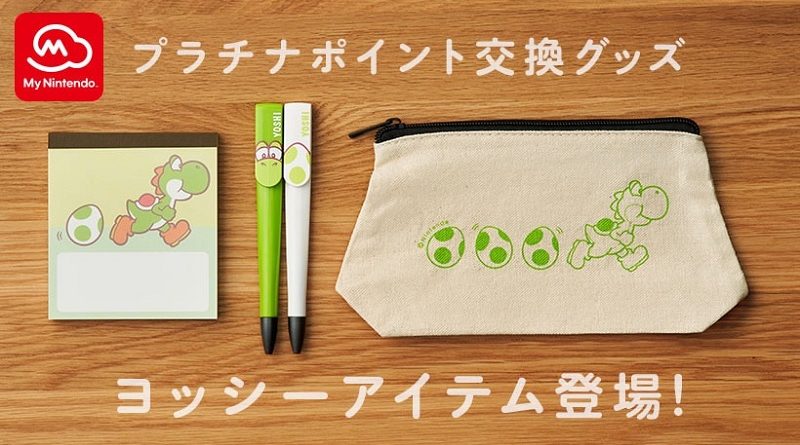 Unlike in Europe and North America, Nintendo regularly adds some physical rewards to its My Nintendo program in Japan. And today, a trio of Yoshi rewards were added: 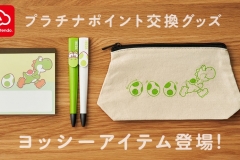 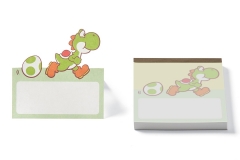 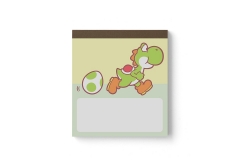 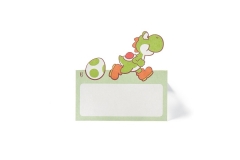 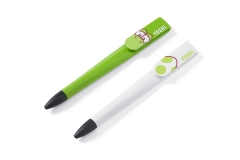 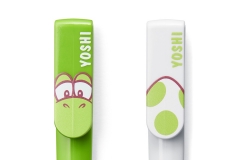 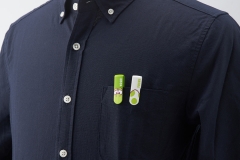 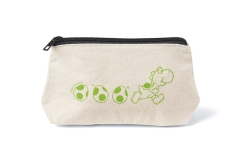 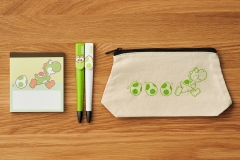 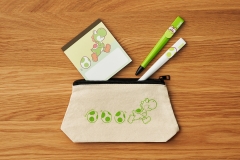 More details and links to the My Nintendo rewards pages on this page!

Here’s the launch trailer and some screenshots for The LEGO Movie 2 Videogame, now available in North America: 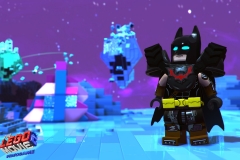 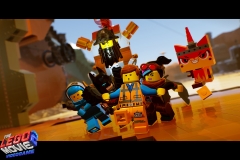 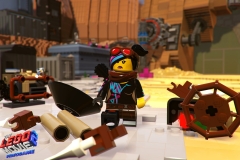 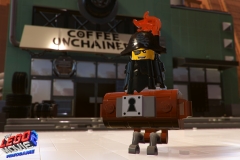 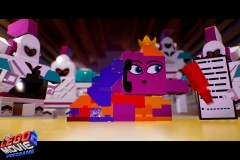 The LEGO Movie 2 Videogame (Switch) comes out this week (varying days depending on the country) in Europe, on the Nintendo eShop. Retail release will follow on March 15th. The game comes out on March 28th in Japan.

Here’s the latest Character profile for My Girlfriend is a Mermaid?!, introducing Ion (the main heroine): 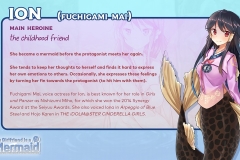 My Girlfriend is a Mermaid?! (Switch) comes out on February 28th worldwide.

Trials Rising (Switch) comes out on February 28th in Japan.

Interested in a physical copy of The Escapists? Limited Run Games has announced that pre-orders for The Escapists: The Complete Edition will go live on March 1st. There will not be a Collector’s Edition this time around. 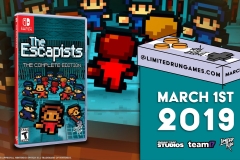 In order to promote the Dragon Ball Super – Broly movie in France, Bandai-Namco went and decorated a Ouigo TGV. There will even be a Dragon Ball FighterZ tournament on the train, that will depart from Paris at 7.07AM, and will reach over 300km/h! 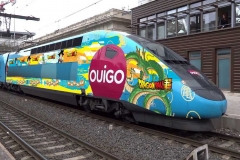