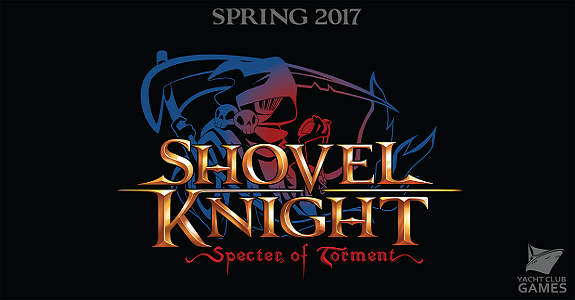 Last month, Yacht Club Games announced that Shovel Knight: Specter of Torment would be released during the launch window of the Nintendo Switch, which would be the first platform to get it. We still don’t have an exact release date for this new expansion, but today, the developers announced that its development was finally complete. Hopefully, we will get a release date for it pretty soon!

After a stormy day and a long night…

Here’s the latest trailer for Dragon Ball Fusions, which is all about fusions!

On Tuesday (February 21st), pre-orders for the Silver the Hedgehog statue by First 4 Figures will go live. While we wait, here’s a making of video that details the creation of this statue: