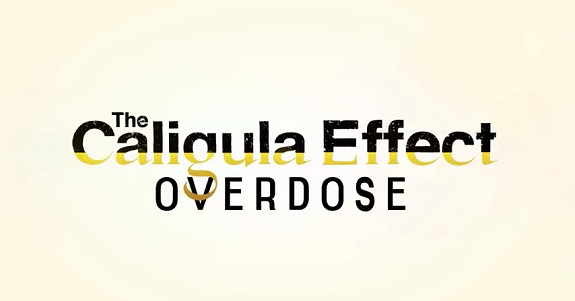 Yesterday, NIS America announced that The Caligula Effect: Overdose will be released on March 12th in North America, March 15th in Europe, and March 22nd in Australia and New Zealand. The publisher also shared a brand new video as well as more details about the game:

Select your moves, chain them in sequence, preview the results, and execute your assault! Play to your party’s strengths to hit your enemies’ weaknesses. Utilize different tactics depending on the situation, and revise your chain to perform a flawless finish! Or when all options are eliminated, blow them away with your Overdose Skill! But be careful: one bad move could spell disaster for you and your party!

The Caligula Effect: Overdose (Switch) will be released on March 12th in North America, March 15th in Europe, and March 22nd in Australia and New Zealand. The Upcoming Games page has been updated!

ROBOTIC;NOTES DaSH (Switch) comes out on January 31st in Japan.

Kunio-kun: The World Classics Collection (Switch) comes out on December 20th in Japan. No release date for Europe and North America yet.

Following the Game Awards 2018, some new DLC for Rocket League was released: the McLarent 570S Car Pack. It costs $1.99 / 1.99€, and includes the McLaren 570S Coupé Battle-Car, as well as two Player Banners. Important note: you cannot use this Battle Car with any additional Wheels, Toppers, and Antennas other than what is offered in the DLC pack).

Here’s a trailer for this DLC pack:

Here’s some pictures for some of the Christmas costumes now available in Dragon Ball FighterZ:

A new event is now live in My Hero One’s Justice: the Villains event. This week-end (from December 7th to December 9th), you can get a green hand mask and a polka dot spinner sword if you use Shigaraki in unranked matches 5 times!

Winning Post 9 (Switch) comes out in March in Japan.