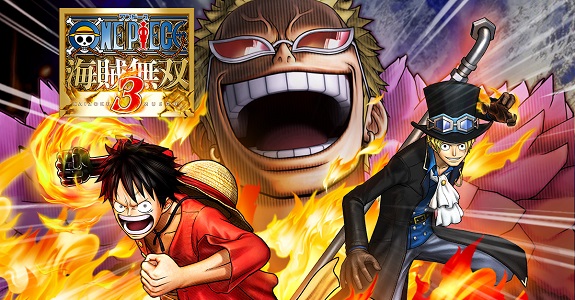 Here’s a trailer showcasing all the DLC included in One Piece Pirate Warriors 3 Deluxe Edition on Nintendo Switch:

And here’s a TV Commercial:

Here’s the very first pictures for the game:

Boku no Hero Academia: One’s Justice (Switch) does not have a release date yet.  It’s also unclear whether there will be a western release or not. The Upcoming Games page has been updated!

Last week, Square-Enix released a demo for Lost Sphear. It allows players to check out the very beginning of the game, including the following features/elements:

Here’s a trailer for the demo, as well as a video message from the development team:

Here’s some pictures of a stand for the Nintendo Switch, that doubles as a portable battery:

Winning Post 8 2018 (Switch) comes out on March 15th in Japan. The Upcoming Games page has been updated!