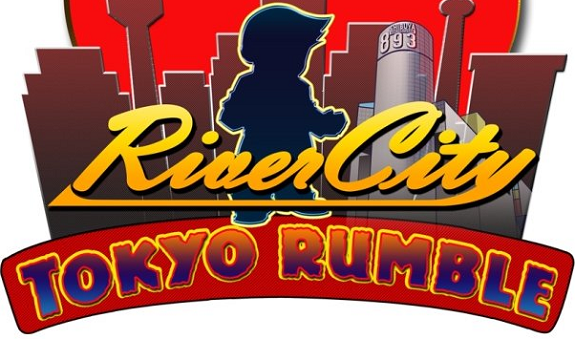 Last year, during a livestream dedicated to the 30th Anniversary of the Dragon Quest series, Yuji Horii announced that Dragon Quest X would be released on the mysterious NX platform. Following the livestream, Square-Enix clarified in a press release that they were, officially, only “considering” a NX port for Dragon Quest X.

And last week, in an interview published in Famitsu, Yosuke Saito (Producer) surprised no one by confirming that such a port of Dragon Quest X was indeed in the works. Unfortunately, nothing was said about Dragon Quest XI, but given it was announced in the same fashion as Dragon Quest X, its release on NX is pretty much confirmed too.

Hi, thought we bring back one of our favorite series – Nintendo Minute debate. We don’t do these that often because we always end up mad and not speaking for weeks afterwards. We’re not speaking right now. In this debate, we argue which is better NES or Super Nintendo. To be clear, we both really love both consoles but had to pick a side to argue. What do you think? Which is better? Let us know in the comment section below. As always, thanks so much for watching and we’ll see you next week!

Here’s the trailer for the Glavenus:

A few weeks ago, Natsume confirmed that River City: Tokyo Rumle would get a Limited retail release in North America, due to strong fan demand. We don’t quite know when it will be released exactly (just a vague September), but you can already pre-order the game on Play-Asia if you’re interested! [NB: affiliate link]

According to the Play Asia newsletter, River City: Tokyo Rumble will be released on September 13th in North America. Naturally, it’s highly recommended to wait for a proper announcement from Natsume, but since September 13th is a Tuesday (usual release date for third-party games in North America), it certainly looks like a believable date.