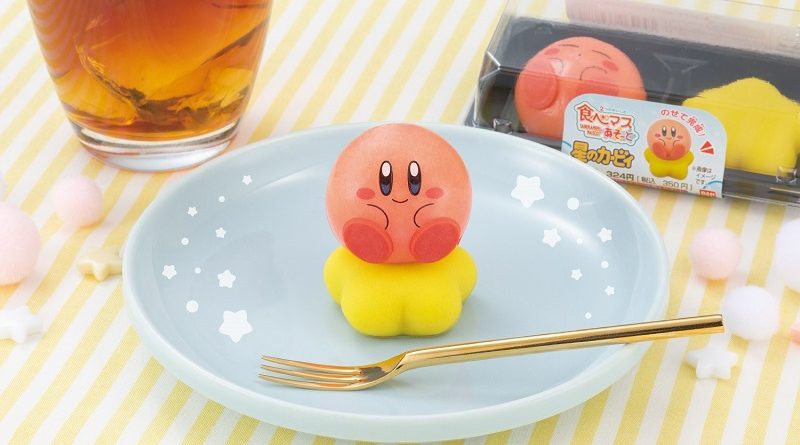 Here’s some details and screenshots for tilesets in RPG Maker MV: 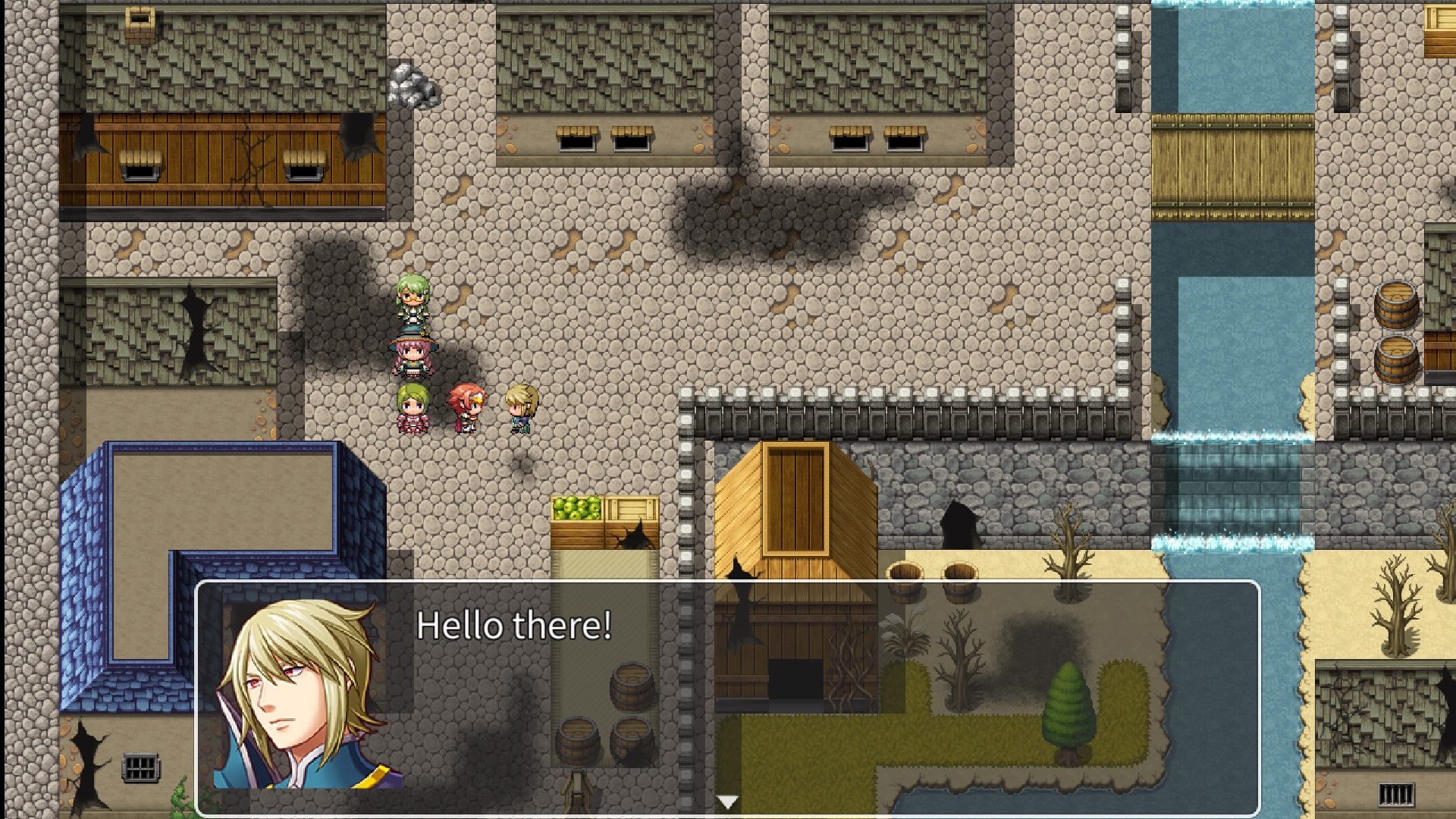 From lost temples to industrial cities, RPG Maker MV has different tilesets that let you build the perfect world for your game. Choose from a variety of premade maps, or even create your own!

Have you ever thought that Kirby looked like some delicious candy? If yes, don’t worry: Bandai-Namco is well aware there’s demand for such sweets, and has revealed a set of Kirby sweets. It will be released on April 23rd for 324 Yen, and includes two sweets: one shaped like Kirby (with 6 possible faces, includign a secret one), and one shaped like a Warp Star. 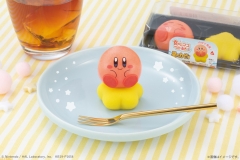 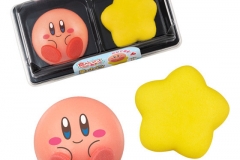 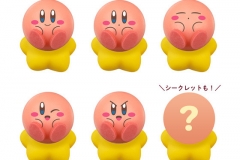 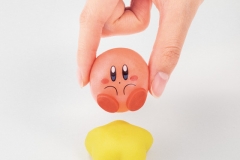 Here’s the latest screenshot for Solo: Islands of the Heart: 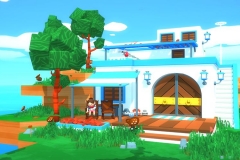 Here’s the latest video for the Inazuma Eleven Ares, introducing the anime series:

Here’s the preview video for the Seven’s sea, the Summer Pockets Arrange album (releasing on April 29th in Japan):

Summer Pockets (Switch) comes out on June 20th in Japan.

Here’s pictures of Nintendo Switch USB adapters from Cybergadget, allowing users to use microUSB and USB A cables with their console (out on April 22nd in Japan): 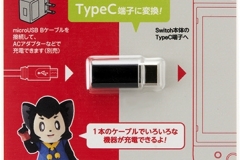 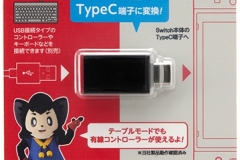 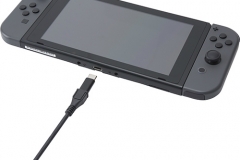 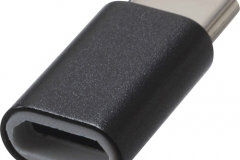 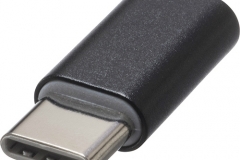 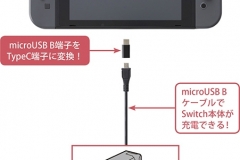 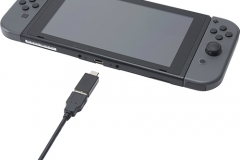 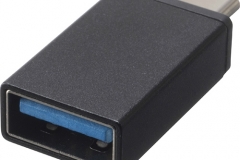 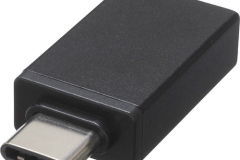 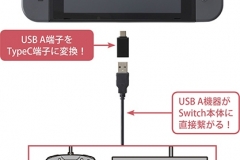