Spike-Chunsoft have revealed the early purchase bonus for AI: The Somnium Files in Japan (retail-only): a soundtrack CD called Special Soundtrack ~REVERIES IN THE RaiN~, including an unspecified number of music tracks from the game.

Here’s what the cover of the CD looks like: 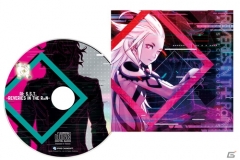 Here’s the latest video for Attack on Titan 2: Final Battle:

Here’s a picture of the manual included with physical copies of Crystal Crisis in North America: 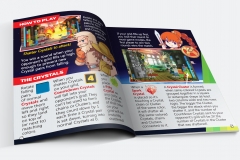 Yesterday, the latest set of DLC for Fate/Extella Link went live. It’s the Special Set 3, which includes more costumes for some of the characters (those can be purchased separately or as part of a set).

Here’s the list of costumes included in the Special Set 3: 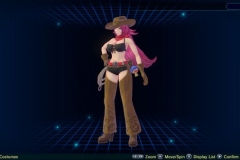 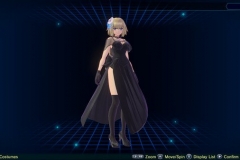 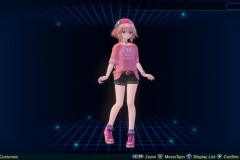 Finally, here’s the latest video for the game, showcasing the Lils DLC:

Here’s the opening and the ending of Yo-kai Watch!, the new Yo-kai Watch anime series which debuted on April 5th in Japan:

Here’s the latest livestream recording for Nobunaga’s Ambition: Taishi with Power Up Kit: