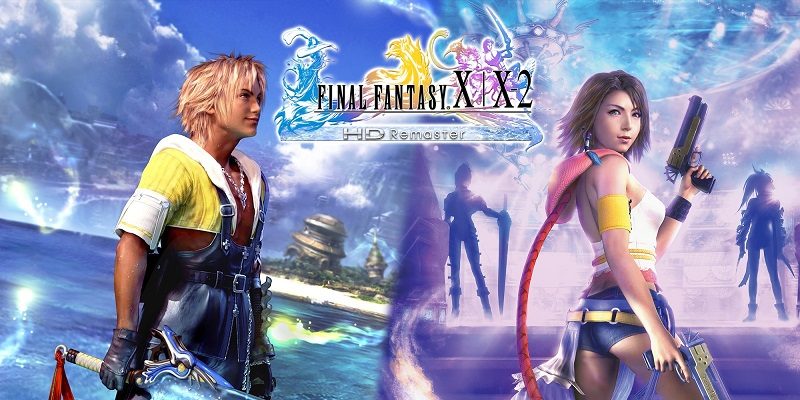 Feral Interactive have shared some details about the various control schemes supported in GRID Autosport:

GRID Autosport (Switch – eShop) comes out this Summer in Europe and North America.

The latest translated interview from shmuplations features the legendary Akira “Akiman” Yasuda, who worked on several Capcom games such as Street Fighter II, Final Fight, and much more. Click here to check it out!

—How did you come up with the design for Chun-Li?

Yasuda: My first idea resembled the Chinese character Tao from the Genma Taisen (Genma Wars) animated movie, with big wide-legged pants. She would also have that front and back apron. The character wasn’t very sexy though, and my design lacked visual impact and personality. So at the 11th hour, I experimented and made a bunch of frantic changes to the pixel art. First I tried giving her bare legs and a bodycon dress. That made her look like a female pro-wrestler, a sort of “fake” kung-fu fighter. It’s a little bit hard to describe in words, but it had a lot of impact, and I decided to go with it and release her to the world this way. She became far more popular than I had imagined, I was shocked. I guess part of it was that she was the only female character in the game.

Good news for fans of Minecraft: it has been announced that the Minecraft movie will open on March 4th… 2022. Yes, in roughly 3 years! It will be a live-action, full-length feature film directed by Peter Sollet, and created in collaboration with Warner Bros..

Here’s a tidbit about the story of this rather unique movie:

The story of a teenage girl and her unlikely group of adventurers. After the malevolent Ender Dragon sets out on a path of destruction, they must save their beautiful, blocky Overworld.

Yes… that’s Minecraft alright! Mojang confirmed that the movie will be different from the game, though it will be inspired by the many “incredible” things created by the Minecraft community on a daily basis.

Click here for more details about the Minecraft movie!