Today’s Daily Briefs: list of million-sellers in the United Kingdom, but also…

The UKIE (UK Interactive Entertainment) have shared some neat sales data for the video game market in the United Kingdom, as part of their 30 Years of Play campaign. To be more precise, they shared the list of games that have sold over 1 million units in the country, but not just any games: those who did so on just one platform (which is why some games are listed several times: they simply reached 1 million units sold on several platforms)..

As expected, there’s quite a lot of games from Nintendo on that list, mostly on the Wii (and a few on Nintendo DS): 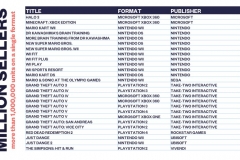 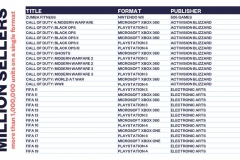 NB: digital sales are not taken into account, which is not really an issue for Nintendo platforms as there was no digital sales at all on Wii and Nintendo DS. Data was provided by Gfk. 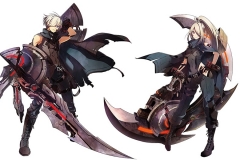 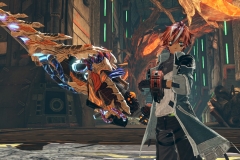 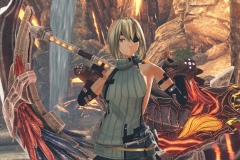 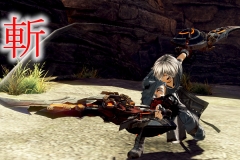 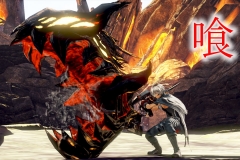 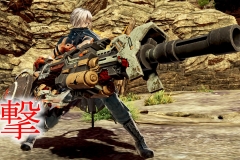 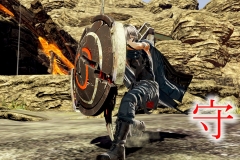 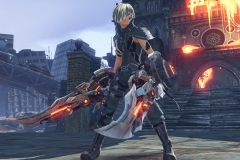 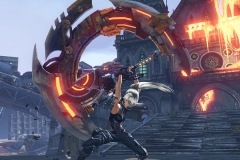 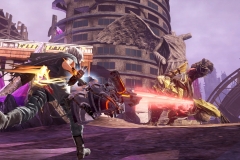 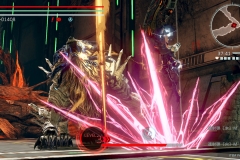 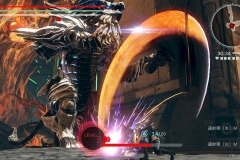 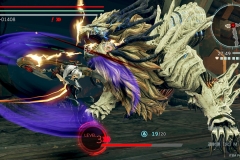 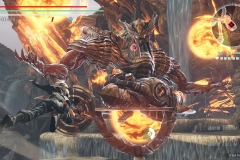 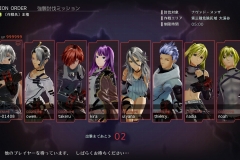 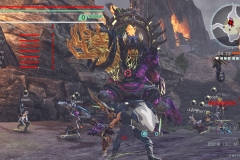 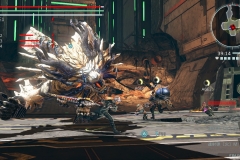 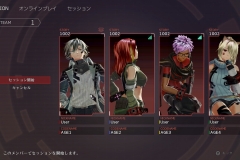 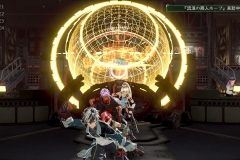 Bandai-Namco have announced that a Software update is in the works for Super Dragon Ball Heroes: World Mission. It will add new cards and new missions!

Here’s one, lone screenshot for Solo: Islands of the Heart: 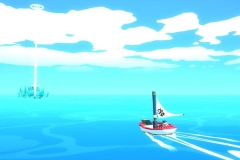 Yesterday, Super Rare Games announced that Wulverblade is getting a limited retail release. Unfortunately, that’s all we know for now!