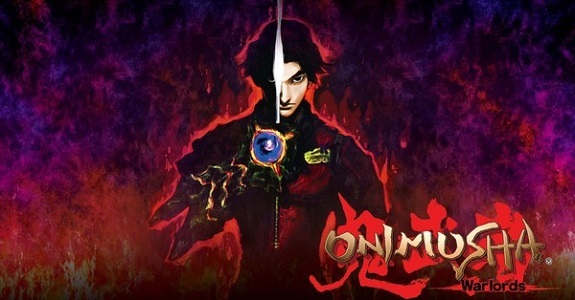 Today’s Daily Briefs: release date and trailer for Save me Mr Tako, but also…

Good news for fans of GameBoy-style platformer and/or squids around the world: the long-awaited Save me Mr Tako finally has a release date! Yesterday, Nicalis announced that it will be released on October 30th (presumably worldwide).

Christophe Galati, the creator, wrote a blog post explaining why development took so long, but also detailing additional features and improvements made to the game since the original showing: addition of Easy Mode, option to fast-forward cutscenes, and more. Click here to read it!

Save me Mr Tako (Switch – eShop) comes out on October 30th worldwide. The Upcoming Games page has been updated!

Onimusha Warlords (Switch) comes out on December 20th in Japan, and January 15th in Europe and North America.

Here’s a developer diary video for the Williams Pinball tables for Pinball FX3, releasing today in Europe and North America:

Here’s two videos for Fortnite from Nintendo in Japan:

#GearClubUnlimited2 will be released at the end of the year on #NintendoSwitch … Are you ready ? 🏎💨 pic.twitter.com/vQ6R32OilH

Gear.Club Unlimited 2 (Switch) comes out on December 13th in Japan, and this Winter in Europe and North America.

Here’s one GIF for Crystal Crisis, showcasing one of the playable characters in the game… Hydra Knight!

Hydra Knight and other heroes will faceoff in #CrystalCrisis! Coming to #NintendoSwitch! pic.twitter.com/3Wf2bclxaC