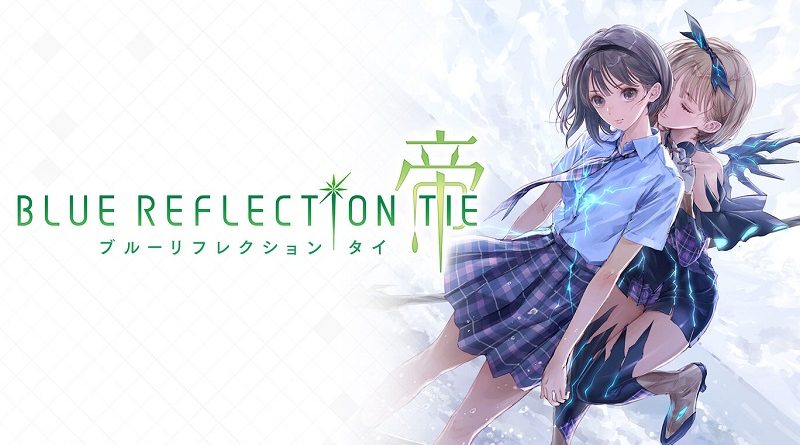 Koei-Tecmo have released a demo version for Blue Reflection: Second Light in Japan. It’s made of two separate parts:

Unfortunately, the demo version does not allow you to transfer your progress to the full version of the game (for obvious reasons). That being said, if you do create a save data file after clearing the prologue, and then transfer it to the full game, you can get a head accessory and a Fragment for the protagonist.

Unfortunately, it’s not clear when the demo will be released in Europe and North America, but it should be sometime within the next couple of weeks (closer to the western release of the full game)! 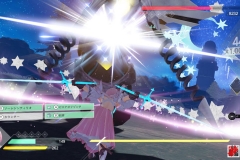 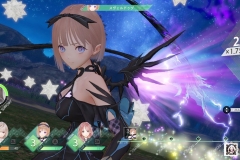 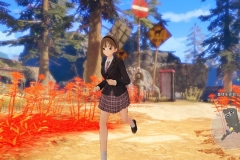 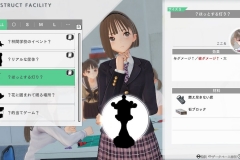 Blue Reflection: Second Light (Switch) comes out on October 21st in Japan, and November 9th in Europe and North America.