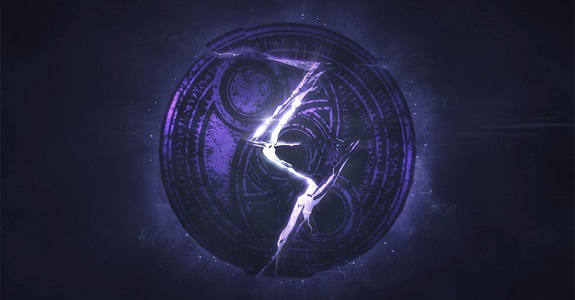 Last night, at the Game Awards, Nintendo had a nice little surprise for Bayonetta fans… well, three surprises, actually! Let’s start with the biggest one: Bayonetta 3 is currently in development, and it will be released on Nintendo Switch.

Unfortunately, that teaser trailer is all we have for Bayonetta 3. We don’t know who is working on the game at PlatinumGames, when it will be released, or what it looks like. No doubt we will not get to see anything about the game until E3 2018, in June!

Players who absolutely can’t wait for Bayonetta 3, or those who missed the Wii U releases, will be glad to learn that both Bayonetta and Bayonetta 2 are coming to the Nintendo Switch pretty soon… on February 16th (February 17th in Japan)!

There will be several editions:

Here’s some details about the Nintendo Switch version of both games:

This version features both English and Japanese voices, but also the various Nintendo costumes. There will also be optional touch controls.

This version features the optional touch controls, as well as local and online co-op for the Tag Climax mode. You can also use amiibo to unlock various Nintendo-themed costumes, though those can also be unlocked by progressing through the game (without any need for amiibo, which only serve to unlock them early).

The Upcoming Games page has already been updated with those three new games!

Bayonetta 3 (Switch) does not have a release date.
Bayonetta and Bayonetta 2 (Switch) come out on February 16th in Europe and North America, and February 17th