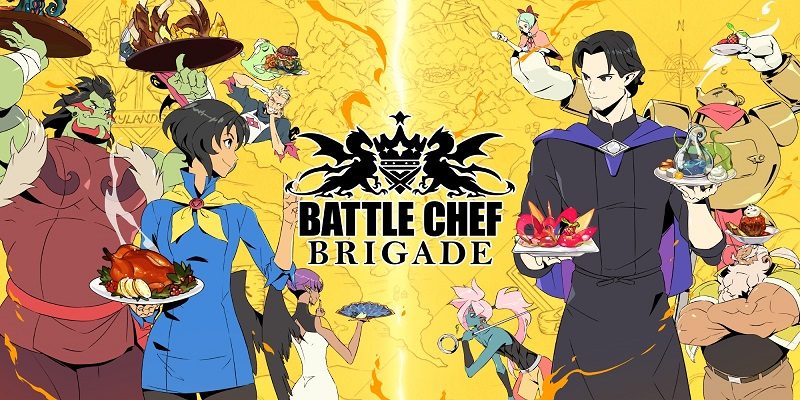 On this page, you will find all there is to know about the Software updates for Battle Chef Brigade on Nintendo Switch (originally released on November 20th 2017 in Europe and North America, and  November 23rd 2017 in Japan).

How to download Software updates for Battle Chef Brigade on the Nintendo Switch?

To download the updates for Battle Chef Brigade on the Nintendo Switch manually, you have three options:

Ziggy’s mysterious past (or was it future?) remains shrouded in mystery. He’s got more than a few tricks up his sleeve. Like most necromancers, he’s a bit lazy, often relying on summoned friends to take care of the dirty business.