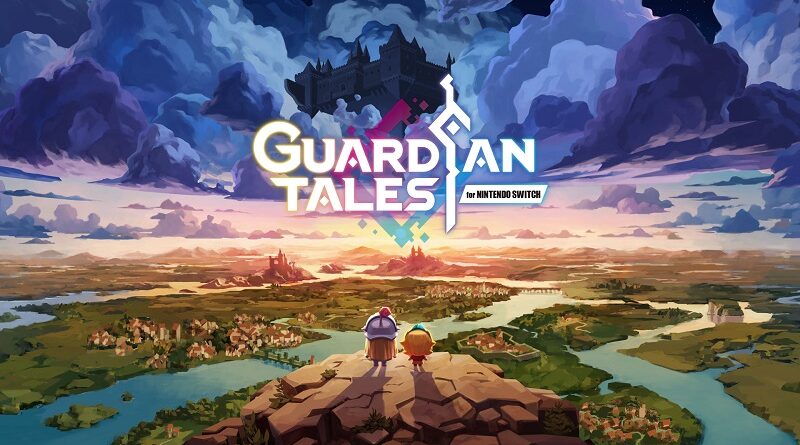 Last year, Kong Studios announced that Guardian Tales (a fantasy retro-style game with a top-down view) was headed to the Nintendo Switch in a special version tailor-made for it. It was originally slated for a 2021 release, but in the end, it’s later today / early tomorrow that it will launch on the Nintendo eShop. Just like the mobile version, it will be playable for free (with the usual micro-transactions, of course).

To be precise, the game will launch at the following time in each region:

Players who log-in during the launch month will be able to claim the following goodies as bonuses (from the [Mail] menu):

This Nintendo Switch version of Guardian Tales offers a different experience compared to the mobile version: it’s playable on a big screen, it offers Joy-Con controls (with controller customization, allowing you to remap controls to your liking), and it allows players to compete in a PvP setting on a single server.

Here’s a trailer for Guardian Tales for Nintendo Switch:

And here’s some more details, the list of key features, and some pictures (including some pixel art of some of the characters):

The retro style of the game will give Nintendo fans a sense of nostalgia for old-school Nintendo games such as Zelda’s A Link to the Past. Players, referred to as Guardians, will start the game off as a recruit on the day their kingdom gets attacked. It will be up to them to become a legend and save the kingdom from powerful enemies.

Guardian Tales will be a brand new experience for those who have not played the mobile version before. In the Nintendo Switch version, fans can enjoy the game on a larger screen, allowing them to become more immersed in the gameplay. Adding the use of the JoyCon allows for more accessible and more detailed gameplay. The controller customization function will also allow players to map the operation button in their style conveniently. Also, unlike the mobile version, Guardians worldwide can meet and compete in a PvP setting on a single server. 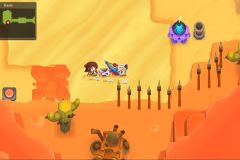 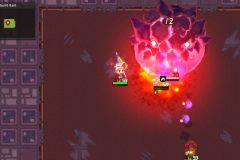 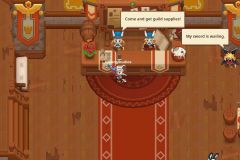 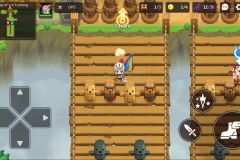 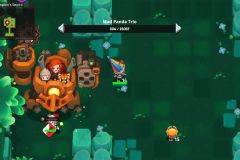 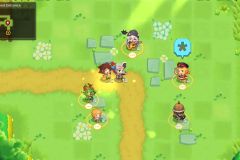 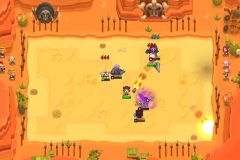 Guardian Tales (Switch – eShop) comes out on October 3rd in North America, and October 4th in Europe and Japan.