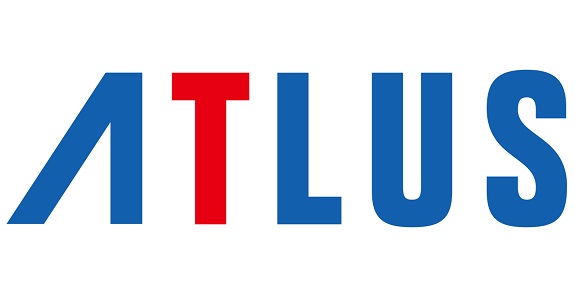 Atlus and Europe… it’s always been a complicated affair. Games have always taken a while to be released in that region (generally months after North America), and there’s been two separate publishers taking care in the past few years (first NIS America, then Deep Silver/Koch Media).

But finally, some good news for European fans, tired of being treated like second-rate citizens by the publisher: Atlus is finally going to handle publishing duties of its own titles in Europe. To be more precise, the company has set up a publishing team in London (within SEGA), with Simon Inch as Commercial Director, but also a PR Manager and a Product Market Manager coming soon (SEGA is currently hiring for those two positions).

Here’s what Jacob Nahin (Senior PR Manager at Atlus USA) had to say about this:

It is a strong example of the growth we are experiencing as a company. Publishing in Europe is simply the next step for us. What this means initially for fans is a parity for launch and premium editions. From a business perspective, we’ll be better positioned to address the needs of each market in which we release our titles.

Officially, this move is there to make it so European players can get the same treatment as North American fans (when it comes to Limited / Launch Editions, and launch dates). But of course, there’s no doubt money is another reason Atlus is going to handle European publishing themselves moving forward.

By partnering up with a third-party publisher, Atlus has to give up on part of their sales to that partner (who has to be paid, after all). In other words, the publisher gets less money than if they do things themselves. This is quite important for niche titles, like the Etrian Odyssey series, where every single unit sold counts.

Unfortunately, it’s unlikely that upcoming games published by Atlus in Europe will get a localisation in other European languages  (French, German, etc.).