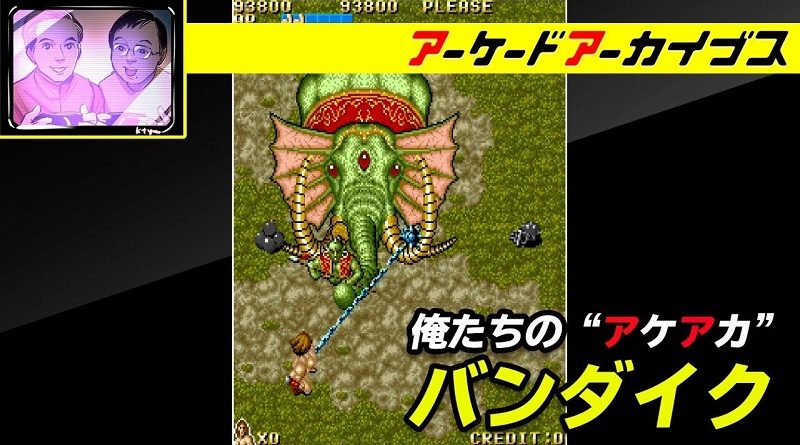 Hamster have announced that the latest Arcade Archives release in Nintendo Switch is Vandyke. It’s an action game originally developed and published on Arcade by UPL back in 1990 in Japan. It will be released this week, on Thursday (August 19th). As usual, it will cost 6.99€ / £6.29 / $7.99 / 838 Yen, and the Japanese version will offer an English language option.

“VANDYKE” is an action game released by UPL in 1990. Players use weapons including swords, boomerangs, bombs, and flails to defeat enemies and bosses as they progress. Your character will also gain attack power and strike a heroic pose when you pick up meat items, so be sure to use these to your advantage! 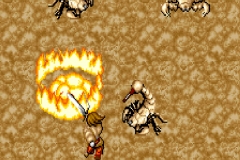 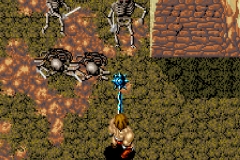 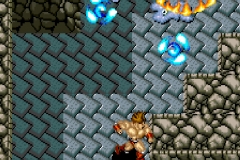 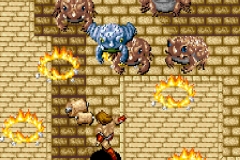 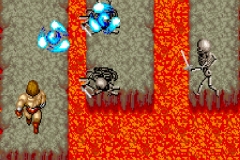 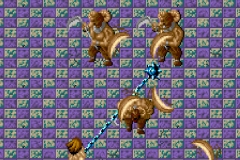 Also, if you want to see Arcade Archives Vandyke in action, make sure to check out the latest Famitsu livestream. It will showcase this game along with Arcade Archives Kuri Kinton (released last week worldwide).

The livestream will take place at the usual time: