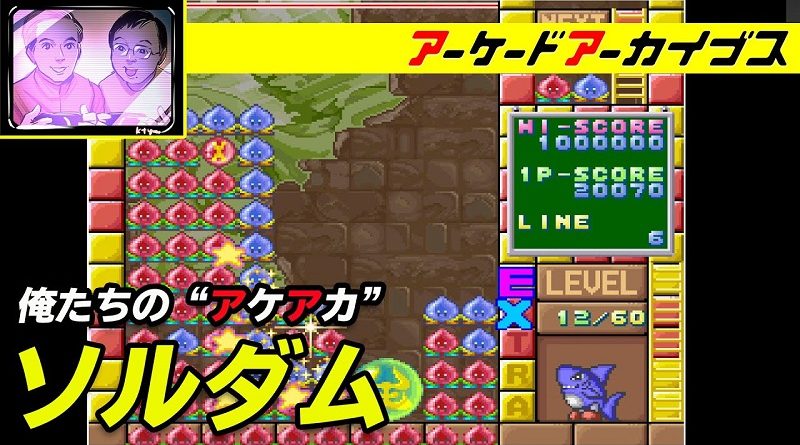 Hamster have announced that the latest Arcade Archives release on Nintendo Switch is Soldam. It’s a puzzle game originally developed and published on Arcade by Jaleco, back in 1992 in Japan. On Nintendo Switch, it will launch on September 16th worldwide. As usual, it will cost 6.99€ / £6.29 / $7.99 / 838 Yen, and the Japanese version will offer an English language option.

“SOLDAM” is a puzzle game released by JALECO in 1992. The game is an elusive puzzle known only to the fairy folk. The core rule of the game is to line up rows of nuts with the same color horizontally to remove them. The puzzle also has a special trick: surrounding other nuts with a pair of nuts of the same color will turn the nuts in the middle into the other color. Use this to make your way through the game! 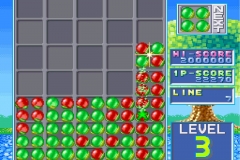 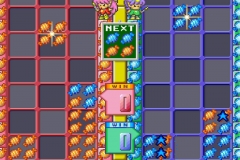 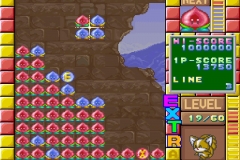 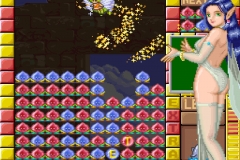 If you want to see Arcade Archives Soldam in action, make sure to check out the latest Famitsu livestream. It will feature this game and Arcade Archives Pop Flamer! It will go live at the following time: