Yesterday, TIME published an exclusive interview with Tatsumi Kimishima (President of Nintendo), in which he explained that right now, players are not using amiibo like Nintendo intended. Indeed: the majority of people buying them do so in order to complete their collection, not so much to enhance their gameplay experience. This is something Nintendo will try to change in the future.

And on the same day, Nintendo UK uploaded another promotional video for its NFC figures, showcasing their use in various first-party game (a rather amusing coincidence!):

As mentioned in the video, you only need a couple of things to use the figures in-game:

Talking of amiibo, Nintendo updated the page for the second wave of Animal Crossing cards in Japan. By clicking on each card, you can see an example of a room you can make for the animal on the card. 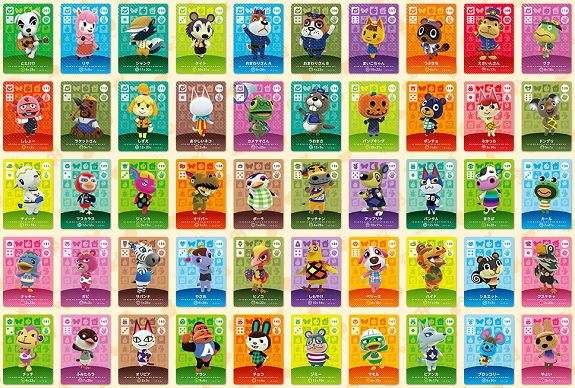