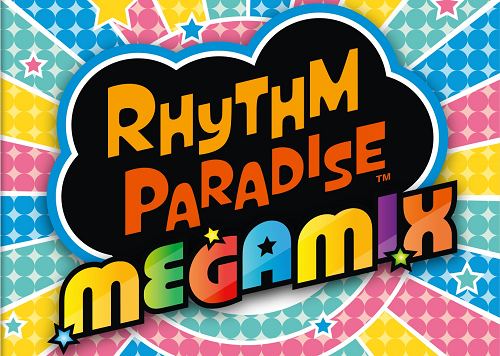 In the upcoming months, Nintendo is going to release quite a few games on Nintendo 3DS. The line-up is quite varied, as besides Pokémon Sun and Moon (November) and Super Mario Maker for Nintendo 3DS (December), Nintendo is also releasing Disney Magical World 2 (October), Picross 3D Round 2 (Europe, December), and Rhythm Paradise Megamix (Europe, October)!

Here’s the latest trailer for Disney Magical World 2, which comes out on October 14th in both Europe and North America:

Disney Magical World 2 will be available at retail and on the Nintendo eShop in both regions.

Rhythm Paradise Megamix (known as Rhythm Heaven Megamix in North America) will be released on October 21st in Europe. Today, Nintendo shared some gameplay footage for the game (over 15 minutes of it), but also a ton of screenshots and artworks for the game.

Here’s the gameplay footage, showcasing 10 of the rhythm mini-games:

And here’s the screenshots and artworks:

Rhythm Paradise Megamix (3DS) comes out on October 21st in Europe, and October 27th in Australia. It will be available at retail and on the Nintendo eShop in both regions (unlike North America, where the game is a Nintendo eShop exclusive).

Here’s a gameplay video for Picross 3D Round 2, on Nintendo 3DS:

Picross 3D Round 2 (3DS) comes out on December 2nd in Europe. Unlike North America, it will be available both on the Nintendo eShop and at retail.