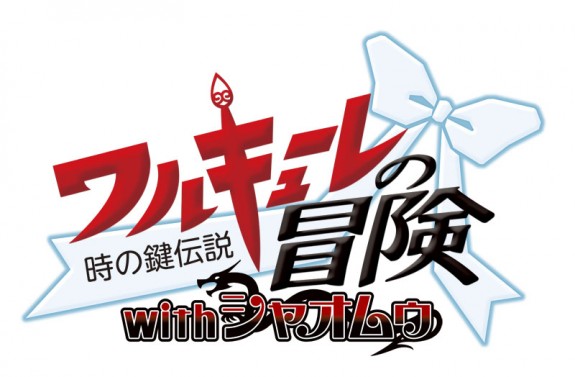 Project X Zone 2: Brave New World comes out on November 12th in Japan, and will be available in two versions:

Here’s the bonus included with the second edition:

Today, Bandai-Namco uploaded a gameplay video for the special version of Adventure of Valkyrie: Legend of the Key of Time with Xiamou”. It will only be available via the Original Game Sound Edition at launch, and we don’t know if it will also be released in Europe and/or North America (as a pre-order bonus).