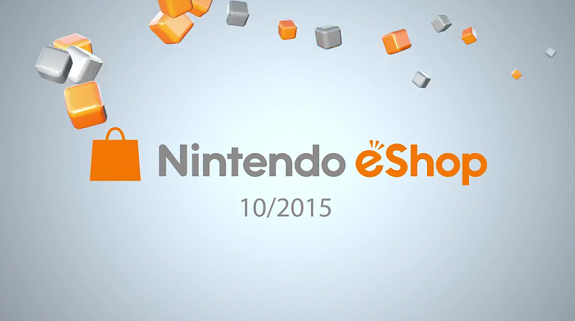 Here’s the games highlighted in the video: