We added some screenshots and a video to this post: you will find all that below! 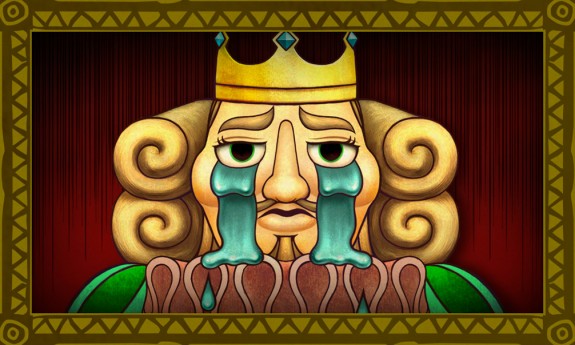 Yesterday, during the latest Nintendo Direct presentation, Nintendo announced that The Legend of Zelda Tri Force Heroes would get a major update on December 3rd (December 2nd in North America). It will add a brand new area called the Den of Trials, which consists of 30 stages. What’s more, players need to defeat all the enemies in each stage before being able to proceed. This is quite the challenge, but good news: you will be able to use savepoints.

The update will also add two new costumes, that you will have to unlock:

This major update and the free DLC will be available from December 3rd (December 2nd in North America). Here’s the changelog for this update:

This update is quite meaty, with free DLC and some major changes (the one involving Friendly Tokens is bound to please many a players!).

To download this update, you will have three options:

To check that you have the latest version installed, simply launch the game and you should see this in the top right corner of the top screen: 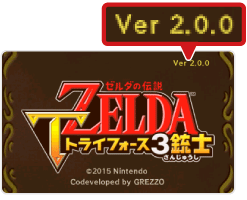 A huge thanks to Ash for his translation of the patch notes!

Here’s some screenshots for the update:

Head after the break for more news!

This morning, Hiromasa Shikata (Director) announced another contest for Art Academy Atelier / Sketchpad: it runs from November 13th (today) to December 6th. The theme is The Legend of Zelda: Tri Force Heroes and the number “3”. If you’re interested in submitting your own entry, you can check out the rules below!

The submission period for this contest will be over on December 6th, or whenever the announcement post reaches 1 000 posts. After that, the development team will pick up their favorite (Gold, Silver and Bronze), based on skill, artistic expression, originality, and creativity. The winners will then be posted to the Art Academy Events community a few days after the contest is over (obviously, you can expect a post from us!).

Here’s the message from Hiromasa Shikata on Miiverse: