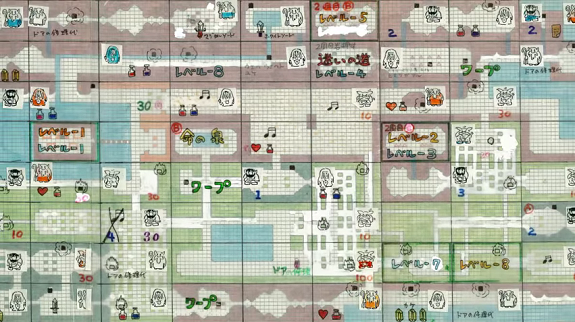 Interested in learning more about the development of The Legend of Zelda: A Link to the Past, on the SNES? If yes, then you should definitely check out the latest translation from schmuplations, which is actually from Glitterberri (but with the missing content added, and minor edits).

This interview is filled to the brim with interesting details about the game, and served with a good dose of Miyamoto humour, such as this answer:

—By the way, what do you guys call Zelda at Nintendo?

Miyamoto: That’s a joke. We just call it Zelda.

Shigeru Miyamoto also shares some musing about an “open-ended” Zelda game, which is quite interesting as The Legend of Zelda: Breath of Wild is not only open-ended, it’s a full-fledged open world game:

Miyamoto: The problem with making an “open-ended” version of Zelda like that was the messaging and plotline. If you ignore structure like that, then the plotline can quickly get screwy and NPC messages start to not make sense. Programming in enough logic to handle all the different possibilities probably would have required about 150% more memory than we had.

Miyamoto: One idea was with the lantern: if you used it on a grassy area, it would cause a huge brushfire. If you cut a little circle of grass around you, you could safely stand there in the middle of it!

The Legend of Zelda design documents

Today, Nintendo of Europe shared some design documents for the very first The Legend of Zelda game on the NES, starting with this video showing the overworld map:

You can find various other design documents (for the Skull Room, the old man’s cave, and more) over on Nintendo’s website!