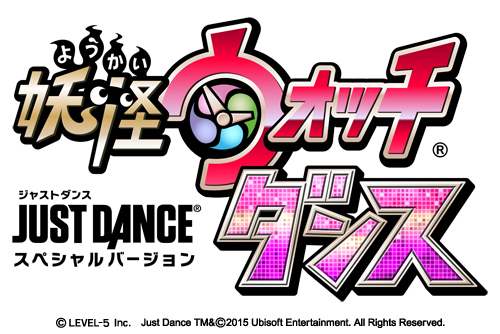 In two weeks, a new Yo-kai Watch game will come out in Japan. It’s not on the Nintendo 3DS, but on the Wii U. And there’s a good reason for that: it’s a Just Dance game! Called Yo-kai Watch Dance: Just Dance Special Version, the game is basically a special version of Just Dance with Yo-kai Watch songs.

Today, Level-5 uploaded a promotional video for the game, called “Dance Lesson with Jibanyan”.  It shows a family dancing on one of the songs: “Uchuu Dance” (by Kotori with Stitch Bird).

But that’s not all, as Level-5 also shared some more screenshots for the game:

Head after the break for another video!

The following video is all about the Yo-kai Tribes. The various Yo-kai are divided in 8 groups/tribes, each with their own traits. In the video below, four Tribes are introduced:

A second video about the Yo-kai tribes will be updloaded on Monday!