Yo-kai Watch 4 was released a couple of weeks ago in Japan, and Level-5 are not done with it. Similar to Yo-kai Watch 3 before it, this new entry is going to get several major updates (and one bit of paid DLC) throughout the rest of the year, adding new Yo-kai and even a brand new game mode!

The first update will be released in July, in order to coincide with the start of the pre-sale of tickets for the latest Yo-kai Watch movie (Eiga Yo-kai Watch Jam: Yo-kai Gakuen Y – Neko wa Hero ni Nareru ka, opening on December 13th in Japan), on July 12th.

Jiba Jinpei (the protagonist of the movie) will appear in a brand new quest, and you will be able to befriend Shadow Venoct by clearing it. 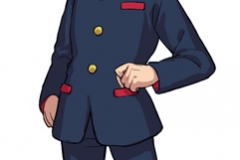 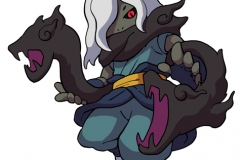 Also, the next issue of CoroCoro magazine (releasing on July 13th) will include a Serial Code for Android Yamada! 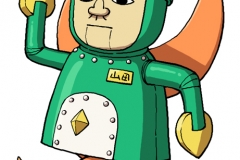 The second free update will add a new area: the Yo-kai Kokugikan, a sumo stadium-like place where you will be able to battle enemies said to be even stronger than the final boss of the game. It will feature plenty of additional Yo-kai, and it looks like you will also be able to meet Enma, Nurarihyon, and more. 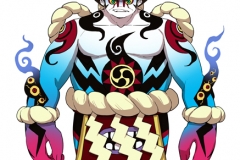 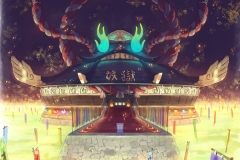 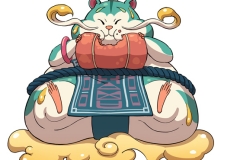 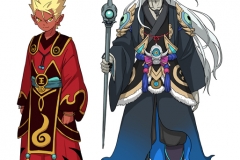 Later this year, paid DLC will add multiplayer to Yo-kai Watch 4, allowing you to battle with other players (no mention on whether there will be online or not, but given the Nintendo 3DS games did have online, it’s highly unlikely this one will not). 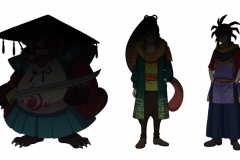 Finally, Level-5 mentions that many other updates are in the works, with more details to share at a later date.