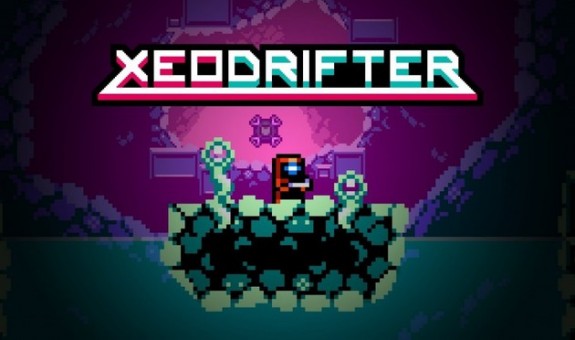 Last month, Jools Watsham from Renegade Kid announced that Xeodrifter on Wii U would be crossbuy. People buying this version of the game will also get the one for the Nintendo 3DS for free, and vice-versa… even if the game was bought on Nintendo 3DS before the release of the Wii U version! A few days ago, it looked like some technical issues was going to prevent that retroactive cross-buy offer, but everything will be fine in the end.

And a few hours ago, during a video chat with Nintendo World Report, Jools Watsham announced that the game would come out on July 30th in North America.

But what about Europe? Even though sales of the Nintendo 3DS version have been rather disappointing so far, Renegade Kid is still planning to release Xeodrifter on Wii U in that region: the game will be sent to Nintendo for certification once it has been rated by the various rating agencies (PEGI, USK).

Xeodrifter (Wii U) will come out on July 30th in North America.