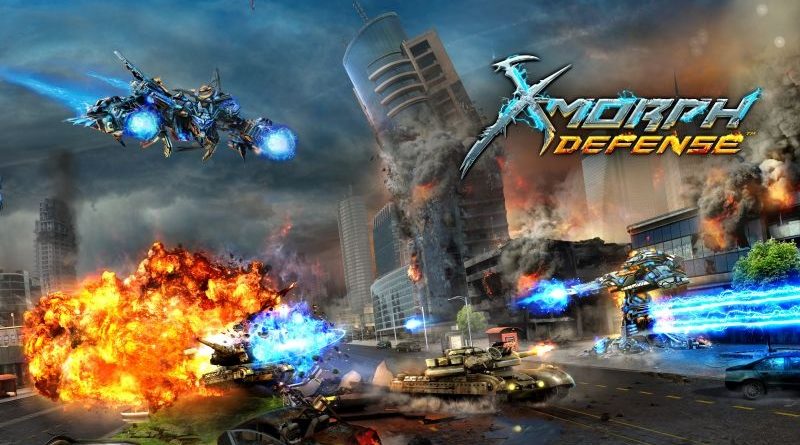 Today, it was announced that X-Morph: Defense (a game mixing tower defense with top-down shooter gameplay, first announced in August) will be released on February 21st worldwide. In Europe specifically, it will also be available at retail, courtesy of Avance Discos. On the Nintendo eShop, the game will cost $19.99 (presumably 19.99€).

Here’s a trailer and some more details about the game (embed not working):

Great news for all those who have the latest Nintendo console and for once would like to switch roles from being A Chosen One on a quest to save humanity, to being a highly intelligent representative of an Alien race – one with advanced technology at their disposal and a sole goal in mind: to invade and conquer the Earth. Feel what it’s like to oppose humankind and take over the entire planet as an alien species, hungry for human domination. Plunder resources, build mazes for incoming enemies, tear down buildings and collapse bridges to support your defense or to simply indulge in the spectacle of unprecedented, high detailed destruction. Amass a range of unique alien weapons and use defense strategies like you’ve never seen before in this genre.

An unidentified object crashes into the surface of Earth, in South Africa. Rapid response units are immediately sent to the scene to investigate. This might be the first contact with an alien life form, after all. Upon arrival, all the human vehicles are obliterated by the aliens. Their base expands, covering the Earth with a strange, metallic substance. Your consciousness is transferred to the very core that has just landed on Earth. The mission – harness all the energy on the planet. Protect the core. Destroy all opposition. 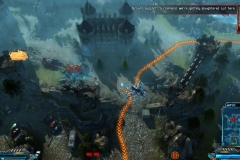 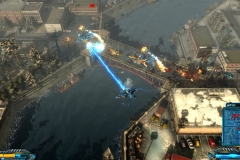 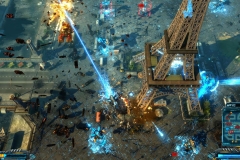 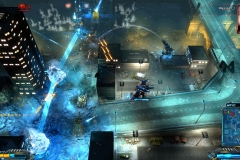 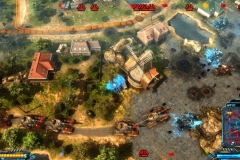 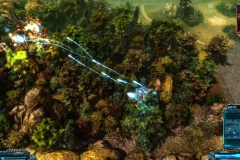 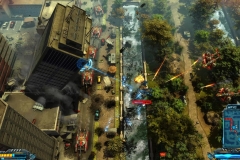 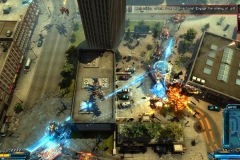 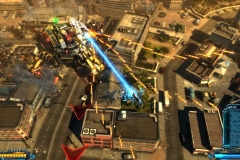 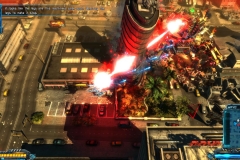 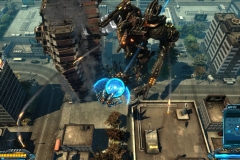 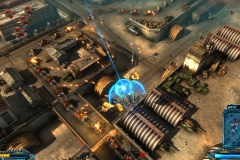 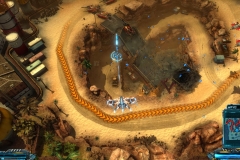 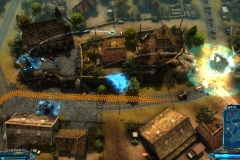 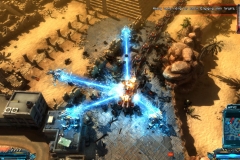 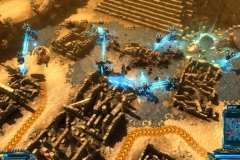 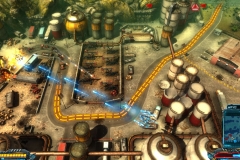 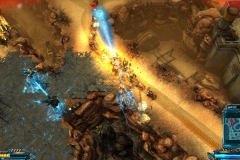 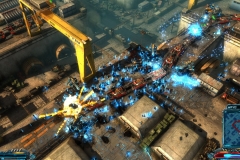 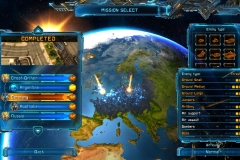 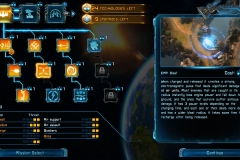 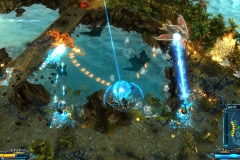 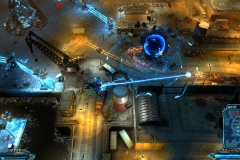 X-Morph: Defense (Switch) comes out on February 21st worldwide. The Upcoming Games page has been updated!