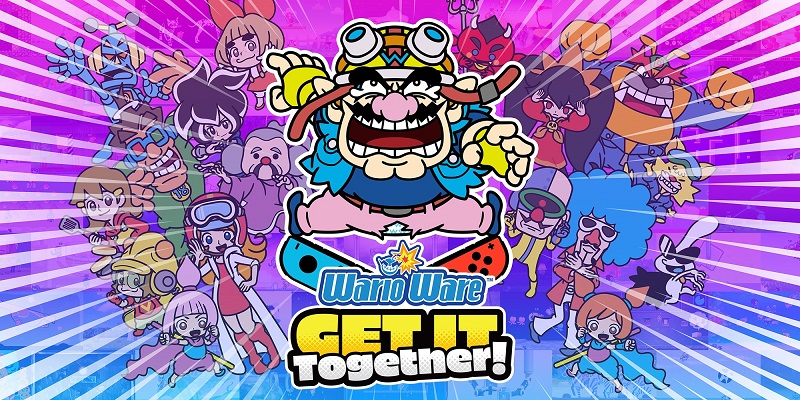 In less than a month, the WarioWare series is getting a brand new entry with WarioWare: Get It Together!, the first one where you get to play as Wario and co. themselves. It will also feature (local) multiplayer, as well as an online mode (and more precisely weekly challenges).

Ahead of that release, Nintendo have shared the usual overview trailer, showcasing the game and its various features. It’s only available in Japanese at the moment, but the English version(s) should come within the next few days!

Here’s the English and Japanese overview trailers for WarioWare: Get It Together!:

Also, the official website was launched in Japan. It features some video content, starting with the Japanese version of the intro!

And there’s also over 5 minutes of footage of some of the (many!) microgames playable in this new WarioWare game (unfortunately, footage does not have any sound).

Finally, players who want to want to get a taste of the game ahead of its release next month can now download a demo version from the Nintendo eShop. It allows you to try out the Single Player and Two-Player modes!

WarioWare: Get It Together! (Switch) comes out on September 10th worldwide.