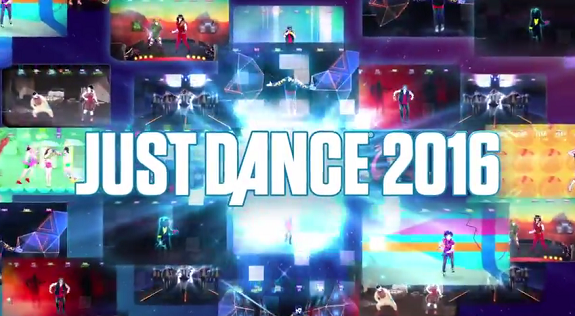 Christmas may be just around the corner, it doesn’t look like it for Nintendo. For Week 50, there’s only three games on Nintendo platforms in the chart, including Just Dance 2016. The latest entry in the popular dance series is still selling the most on Wii, more than three years since the launch of the Wii U. This week, it makes its comeback in the Top 40 at #27, while the Wii U version is only #6 of the Wii U chart…

The other two games on Nintendo platforms are Mario Kart 8 and Splatoon, which are #29 and #34 respectively. Both games are down week on week despite Christmas being just around a corner. This is not really good news for Nintendo, as the holiday period is usually one of the best for its platforms. The best-selling title on Nintendo 3DS is still Animal Crossing: Happy Home Designer.