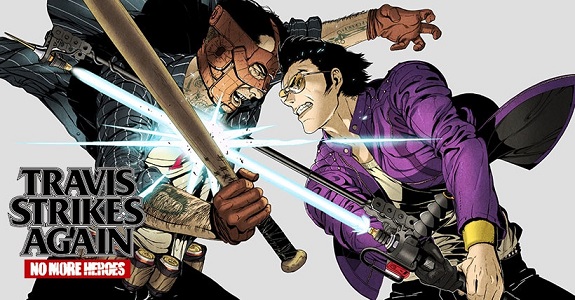 During a Famitsu livestream, today, Suda51 shared some additional details about Travis Strikes Again: No More Heroes, including the Japanese release and the Season Pass.

Let’s start with the Japanese release: it will be on January 18th, just like in Europe and North America. Two editions will be available:

The retail version doesn’t include any game cartridge: just a Download Code for the game and the Expansion Pass. Also, it will also be available via the My Nintendo Store, with the physical box shipping after the game.

Next: the DLC. The Season Pass is made of two DLC “packs”:

Finally, the voice cast was revealed, with pretty much all VA from the two No More Heroes reprising their respective roles: 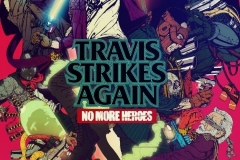 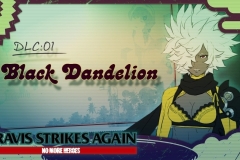 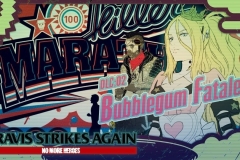 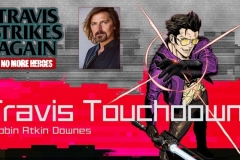 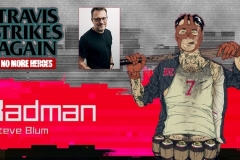 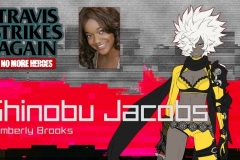 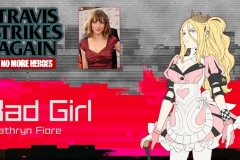 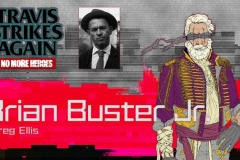 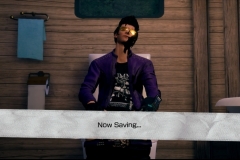 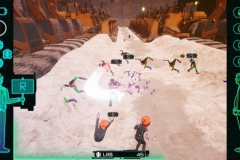 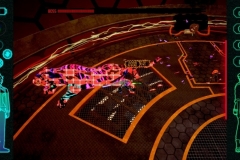 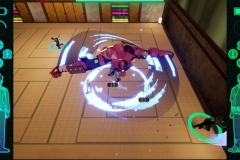 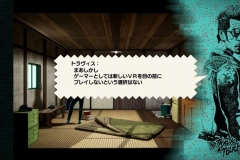 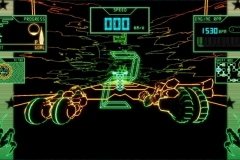 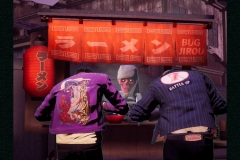 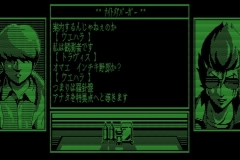 And in case you missed it, here’s the full recording of the Famitsu livestream (featuring lots of gameplay footage):

Travis Strikes Again: No More Heroes (Switch) comes out on January 18th worldwide. The Upcoming Games page has been updated!