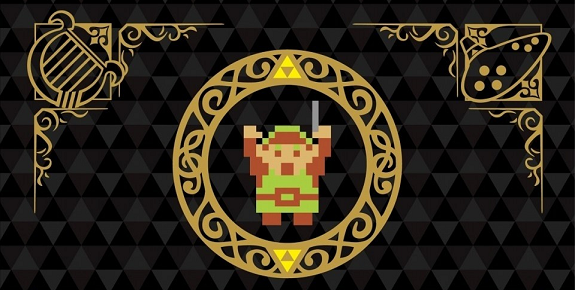 A few weeks ago, it was announced that Nippon Columbia would release the Legend of Zelda: 30th Anniversary Concert album on February 15th in Japan. It includes the full recording of one of the orchestra concerts held in Japan for the 30th Anniversary of the Legend of Zelda series last year (the one on October 16th, actually). The Limited Edition even includes a DVD with a video recording of the concert.

If you’re wondering what tracks can be found on this album, here’s the tracklist for both CDs, but also the DVD from the Limited Edition:

Here’s a reminder about the contents of both editions (along with some pre-order links):

The Legend of Zelda: 30th Anniversary Concert album comes out on February 15th in Japan.