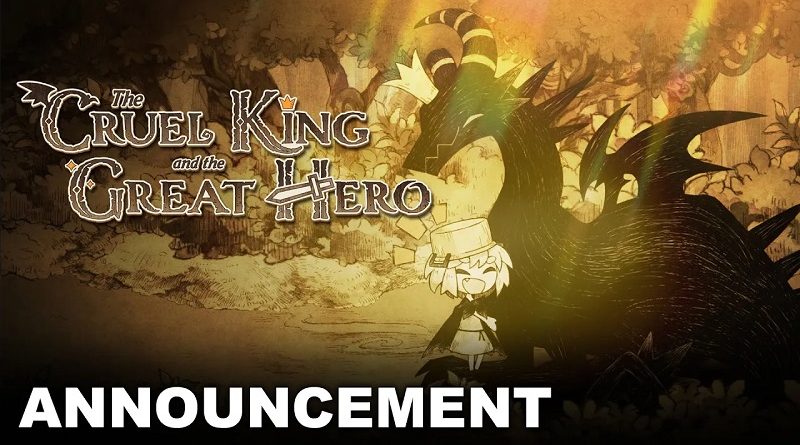 NIS America have announced that they are bringing Warui Ousama to Rippana Yuusha to Europe and North America, where it will be known as The Cruel King and the Great Hero. This spiritual successor to The Liar Princess and the Blind Prince (once again directed by Sayaka Okada) will be released in early 2022 in the west!

Three editions will be available: 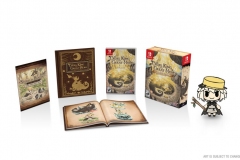 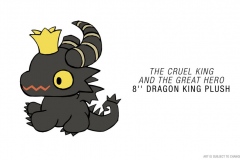 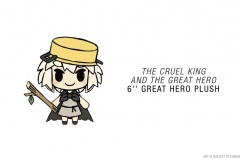 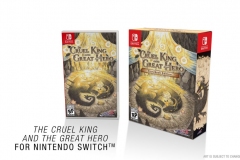 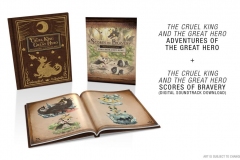 Next, here’s a trailer, some details, the list of key features, and some screenshots (in Japanese) for the game:

A young girl named Yuu embarks on an adventure to become a great hero. By her side is a fearsome beast known as the Dragon King, who guides and protects her. However, the truth of the dragon king’s past will soon rear its ugly head, threatening the peaceful life they’ve enjoyed until now. Explore charming settings, overcome monsters and puzzles, and discover a story of companionship, heroism, and facing the past! 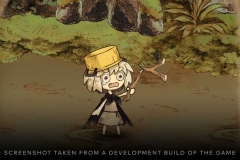 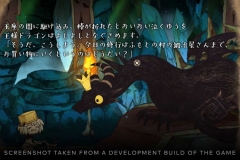 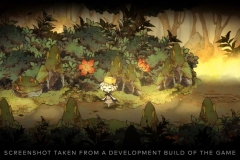 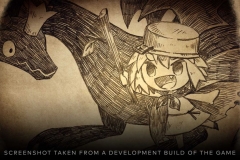 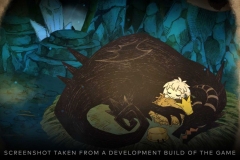 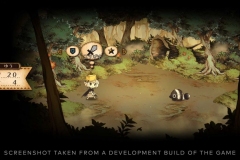 NB: new videos will be added to the playlist in the future. The videos are sorted from most recent to least recent!

The Cruel King and the Great Hero (Switch) does not have a release date in Europe and North America, but is slated for an Early 2022 release in those regions.