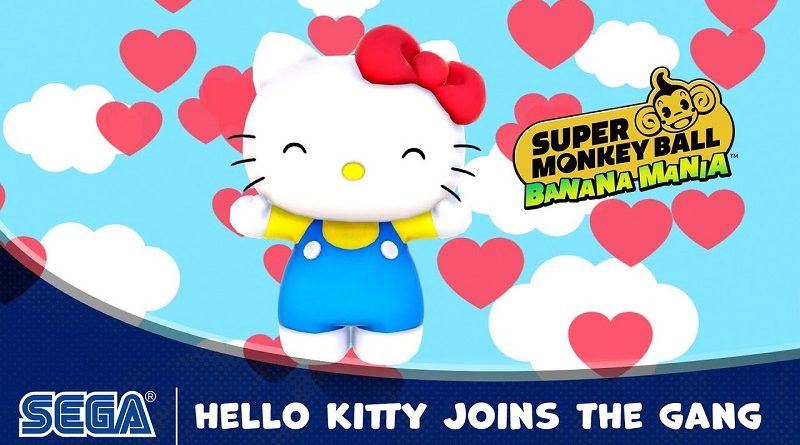 SEGA have announced another paid DLC character for Super Monkey Ball: Banana Mania. Introducing… Hello Kitty! She will be available on launch day (October 5th in Europe and North America and October 7th in Japan) for $4.99.

Here’s a trailer and some screenshots for Hello Kitty: 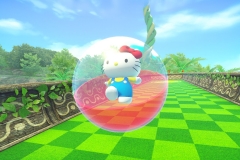 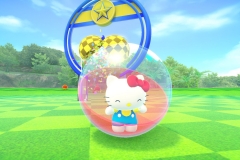 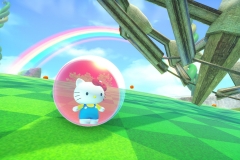 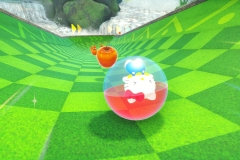 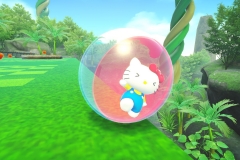 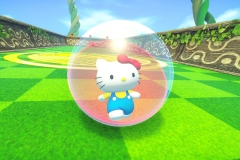 This announcement follow last week’s, when Morgana from Persona 5 was announced as paid DLC character:

First introduced to the US in 2017’s acclaimed JRPG, Persona 5, Morgana is a mysterious being that bears a striking resemblance to a feline (BUT DON’T CALL HIM A CAT!). Morgana’s courage, knowledge, and loyalty are irreplaceable to the Phantom Thieves as they seek to eradicate the seeds of corruption by changing the hearts of the villainous figures that stand in the way of justice.

Finally, the latest trailer for the game showcases the various mini games you can find in Super Monkey Ball: Banana Mania alongside the main game: